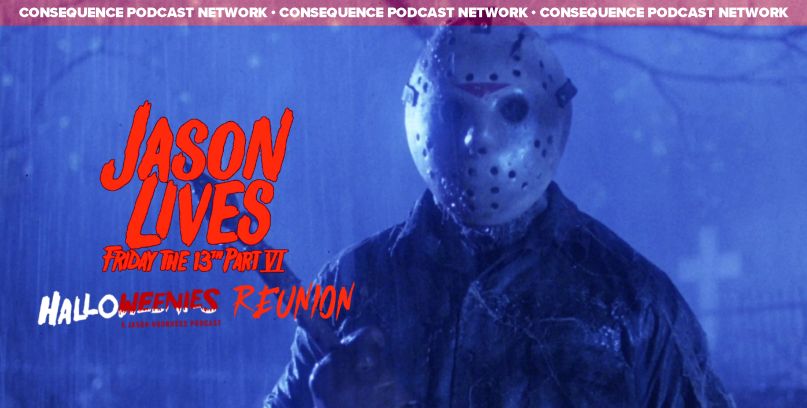 Want to spend Halloween with Tommy Jarvis? Grab your shovel and flashlight then because the cast and crew of Friday the 13th Part VI: Jason Lives are reuniting for an exciting panel at next month’s Salem Horror Fest.

Hosted by Halloweenies: A Jason Voorhees Podcast, the panel will find the cast and crew sharing stories from the set, discussing the legacy of the underdog sequel, and weighing in on the side stories and future of the franchise.

The virtual edition of Salem Horror Fest begins on Friday, October 2nd and wraps up on the 11th. Weekend passes are currently available and give you digital access to this panel, in addition to countless activations, screenings, podcasts, and more.

Founded in 2018, Halloweenies is a monthly podcast for fans of all horror franchises. Each season, the co-hosts slice through an iconic series one movie at a time. Past seasons have included both Halloween and A Nightmare on Elm Street.

In anticipation, you can revisit the show’s past interview with McLoughlin, who talks about being offered Scream, Quentin Tarantino’s love for A New Beginning, the possibility of another Friday the 13th, and his thoughts on Halloween (2018).