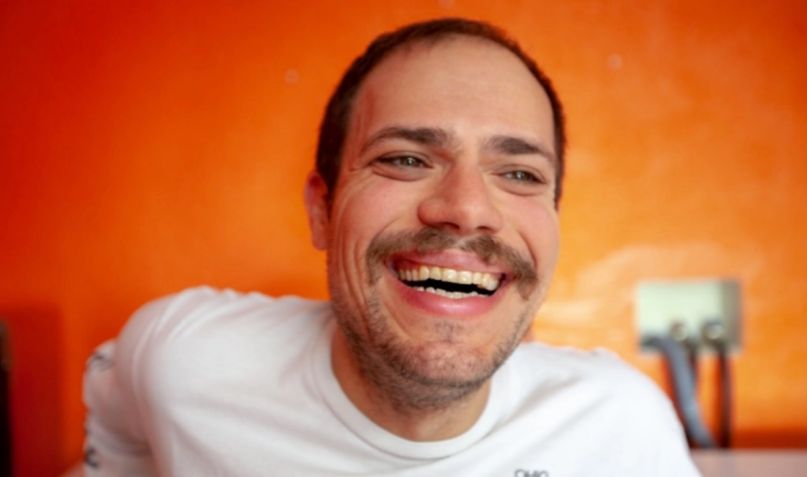 Jeff Rosenstock made the first leg of quarantine a lot more bearable by surprise releasing NO DREAM, his fifth solo full-length and one of the best albums of 2020 so far. Now, he’s back to lift our spirits once more with a new EP of demos called 2020 DUMP. Stream it below via Bandcamp.

2020 DUMP follows the aforementioned NO DREAM, the 2019 collaborative Neil Young covers EPStill Young, and his stellar 2018 record POST-. In total, this new demos collection includes four songs: “DEPT OF FINANCE”, “COLLAPSE!”, “ACAB”, and “DONE DONE DONE”. Rosenstock recorded the whole thing at home during the pandemic, but that didn’t stop him from tapping a few longtime friends to contribute as well; Jeremy Hunter plays on “COLLAPSE!” and “ACAB”, and Laura Stevenson sings on every track except “ACAB”.

The credits listed for 2020 DUMP note that any money spent on the music (it’s currently listed for free download on Bandcamp with the option to pay) will be “donated to charitable causes, but less money will get taken out if you just do that directly on your own – which I encourage you to do if you can afford it.”

“As this is being released, the air in California is hazardous to breathe, the current president has repeatedly used Nazi imagery for his re-election campaign and the police are still shooting people because of the color of their skin with no signs of slowing down, despite a worldwide outcry for peace. In fact they are fighting those cries with chemical weapons deemed too brutal for conventional warfare,” said Rosenstock in a statement. “Wishing you love and safety.”

Check out the cover art and full tracklist after the jump.