It's the first full-length under his name in six years 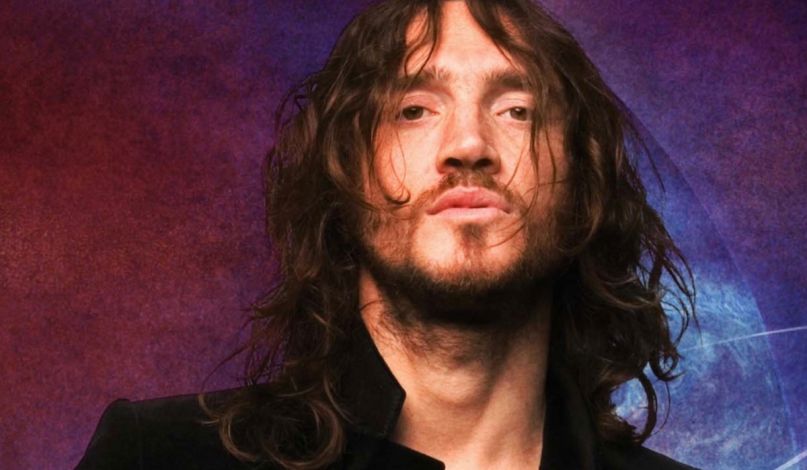 After John Frusciante left Red Hot Chili Peppers in 2009, he decided to pursue his longtime dream of creating electronic music, often fluctuating between acid, house, and EDM. Most of that music was published through his moniker Trickfinger, including his most recent release. But these days, Frusciante has reunited with RHCP and he’s turning the tables with the announcement of Maya, his new solo album and the first-ever instrumental electronic full-length he’s written under his own name.

Maya is due out 23rd October via Timesig. The record spans nine tracks and draws influence from ’91 to ’96 breakbeat hardcore and jungle music in the UK. As for the title, it’s a tribute to Frusciante’s cat of the same name. She was his pet for 15 years until she recently passed away.

“For a full year before I started this record, I worked within self-imposed limitations and rules that made the music-making process as difficult as possible, programming for programming’s sake,” said Frusciante in a statement. “After a full year of that, I decided to make things easier, to the degree that I could regularly finish tracks I enjoyed listening to, while continuing many of the practices I‘d developed. Throughout the recording of Maya, I would prepare to make each track very slowly, but would finish tracks very quickly. I’d spend weeks making breakbeats, souping up a drum machine, making DX7 patches, and so on. By the time an idea came up that seemed like the beginning of a tune, I had a lot of fresh elements ready to go.”

To accompany the album’s announcement, Frusciante has shared lead single “Amethblowl”. It opens with glitchy 8-bit sounding samples before a D&B beat comes into focus and steers the song into an ominous mood. It’s dark, unpredictable, and creatively engrossing — the exact type of work you would expect from a musician who’s obsessed with pushing himself farther. Stream it below.

Pre-orders for Maya are currently ongoing through Frusciante’s Bandcamp page. Meanwhile, check out the album artwork and tracklist after the jump, and keep your eyes peeled for news about RHCP’s new album, too.