Jordana Announces New Album Something to Say to You, Shares “Divine”: Stream

Due out December 4th via Grand Jury 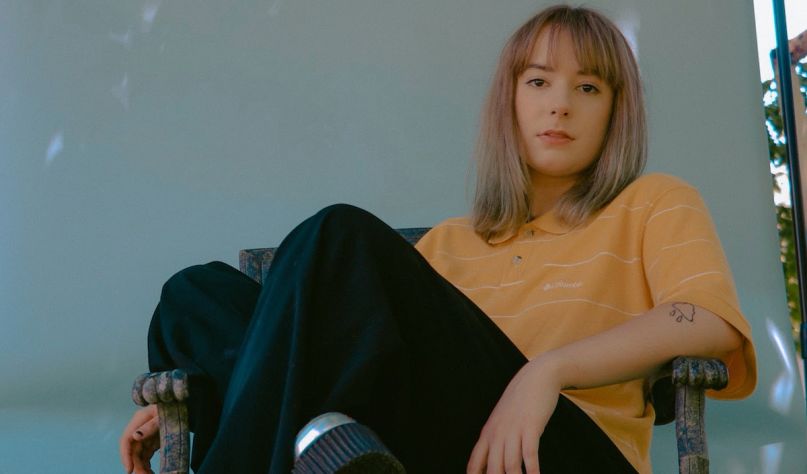 Kansas-based indie pop artist Jordana has announced a new album called Something to Say to You. As a preview of what’s to come, she’s sharing “Divine” today.

Much like Hayley Williams’ Petals For Armor earlier this year, Jordana’s new record is being rolled out in phases. The first half was technically released in July in the form of her Something To Say EP. The second half of songs are collected on a second EP, fittingly titled To You. Both To You and the complete full-length project are slated to drop December 4th via Grand Jury Music.

Compared to the bedroom-pop style Jordana emerged with on her excellent debut Classical Nothings of Happiness, the tracks on Something to Say to You are sleeker and more musically ambitious. The whole endeavor was produced by EDM artist Jeffrey Melvin (AKA MELVV), a popular DJ in his own right who’s remixed songs by Vance Joy and Louis The Child. It’s a weird pairing on paper, but the sound he and Jordana came up with together feels really natural and fresh.

Lyrically, Jordana explains that “Divine” is a song “that speaks on the exhausting cycle of emotional battles and mental recovery that I’ve endured from past relationships.” Its subject matter is somber, but one of its first lines references listening to Phoenix in the car, so there’s a sense of playfulness in there as well.

Take a listen below, and then peep the album’s full tracklist.