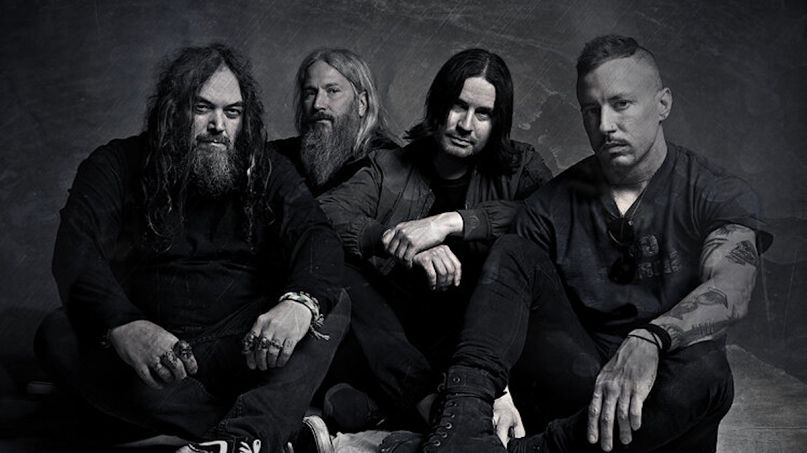 As one would expect from such an all-star collaboration, Killer Be Killed are a well-oiled metal machine. The new song sees them hitting on all cylinders, with Cavalera Sanders, and Puciato all providing vocals to the track.

Reluctant Hero will arrive via Nuclear Blast on November 20th, six years after the band’s 2014 self-titled debut. During that gap, each member remained busy with their main bands, but somewhere along the line, they snuck in time to finish the Josh Wilbur-produced Reluctant Hero.

“This has been a long time coming,” Puciato said in a press release. “It feels great to be getting this [song] out. Also can I say that Troy’s verse vocals are f**king insane? What an entrance. Go for a drive and roll the windows down and crank this thing up.”

Ex-Mars Volta drummer Dave Elitch played on the first Killer Be Killed LP, but eventually left the group due to scheduling conflicts. Converge drummer Ben Koller then took over duties and appears on the upcoming record.

Killer Be Killed’s new single comes on the same day that Troy Sanders’ other supergroup, Gone Is Gone, released a new song, as well.

Pre-order Reluctant Hero via Nuclear Blast and Amazon. Stream “Deconstructing Self-Destruction” and check out the album art and tracklist below.