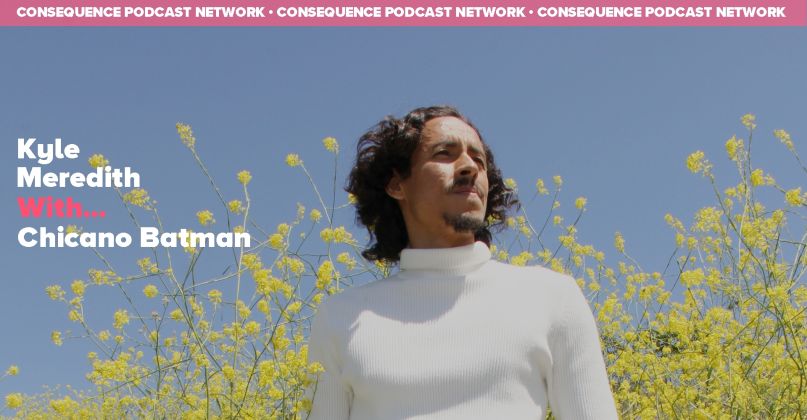 Chicano Batman vocalist Bardo Martinez catches up with Kyle Meredith to discuss their new album, Invisible People. Martinez also digresses on larger topics such as being Latino during the Black Lives Matter era, challenging racial identifiers, immigration, and geographical privilege. Martinez also discusses the importance and impact that Daniel Quinn’s book Ishmael has had not only on his outlook, but also the lyrics for the new record and his love of Black music.