Veteran guitarist strums through his new album with Leroy Bell 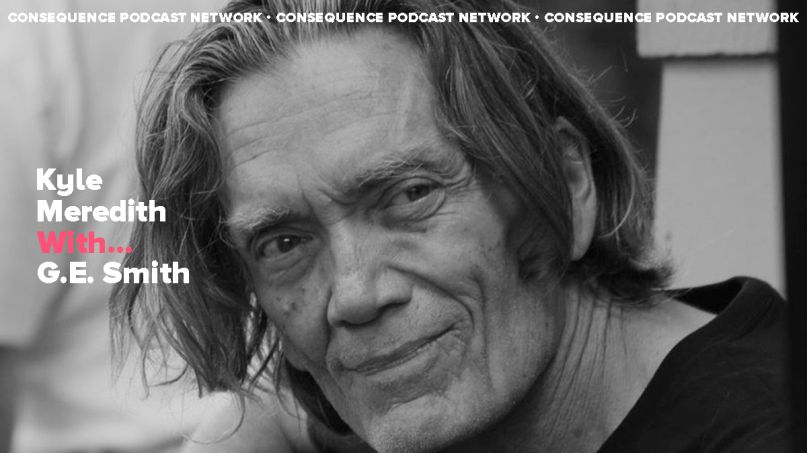 Legendary guitarist and side-man G.E. Smith speaks with Kyle Meredith about his new album with Leroy Bell called Stony Hill. Smith takes us through how he met Bell, what prompted the album, writing music with a message, and the duo’s concern for our country. The former Saturday Night Live band leader also talks about playing alongside greats such as David Bowie, Bob Dylan, Roger Waters, and Hall & Oates, covering Buffy Sainte-Marie, and writing a song that stretches back to his time with Jean-Michel Basquiat.