Harry Shearer on Jared Kushner: “His Portfolio Expands to the Limits of His Incompetence” 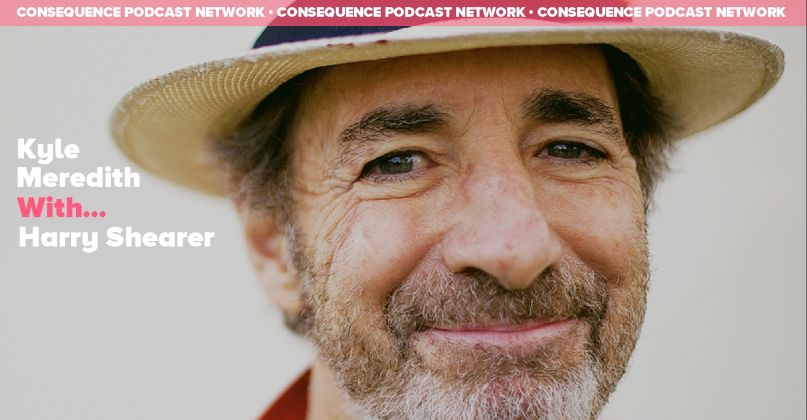 Comedic legend Harry Shearer gives Kyle Meredith a call to talk about The Many Moods of Donald Trump, a new album that finds The Simpsons voice talent getting into character as our current president. Shearer discusses how he chose to parody which events, singing about Jared Kushner, the hurricane map, the Very Stable Genius moment, the motion-capture videos he’s been making, and working with The Meters and Dumpstafunk.