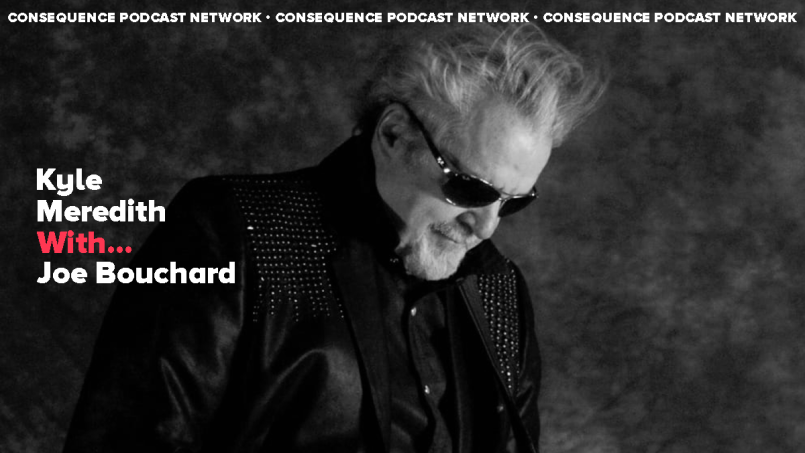 Former Blue Öyster Cult bassist Joe Bouchard speaks with Kyle Meredith about his new solo album, Strange Legends, which finds the songwriter embodying several strange characters. Bouchard discusses the lost art of the rock instrumental, covering The Kinks, and his ability to make happy songs sound dark. He also discusses “Don’t Fear the Reaper” as an anthem for the apocalypse, its use in Stephen King’s The Stand, and the Cowbell Edition of this new LP.