LP on Duetting with Chester Bennington, Hanging with Morrissey, and Performing in Russia 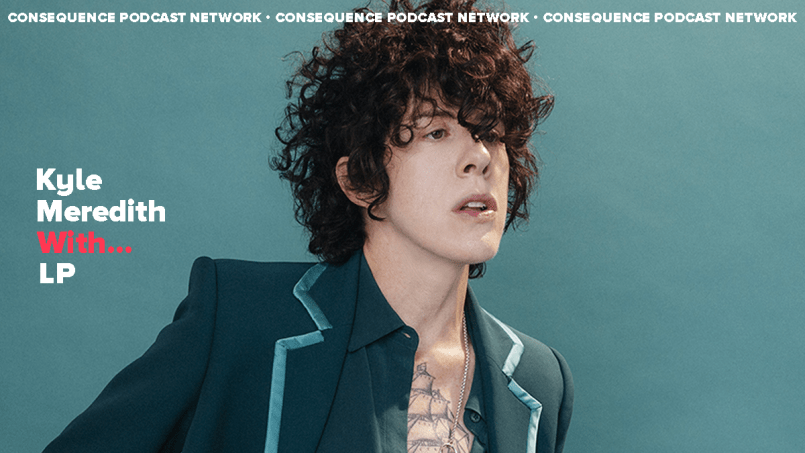 LP hops on the line with Kyle Meredith to talk about her new single “The One That You Love”, reuniting with the duo who helped pen “Lost On You”, and her melting pot of genres. The New York-born artist also takes us into this summer’s Live In Moscow, her penchant for rock opera-style theatrics, and what releasing a record from Russia says in the current political climate. LP also discusses collaborating with the late Chester Bennington’s pre-Linkin Park band Grey Daze, working with Morrissey, Celine Dion recording her songs, and what we can expect from next year’s full length.