Suzanne Vega on Lou Reed: “His Artistry Was Always Something I Aspired to Myself” 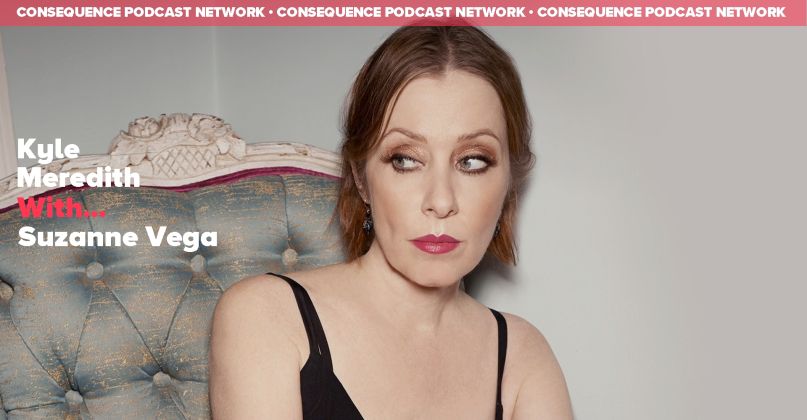 Suzanne Vega connects with Kyle Meredith about her new live album, An Evening of New York Stories and Songs. Recorded in the legendary Cafe Carlile, the new set of songs paint a fading picture of the Big Apple — her longtime home. Together, the two discuss the loss of famous rooms across the city, coming up in the ’80s folk scene, and how her relationship with the metropolis has evolved over the years. Vega also talks about the darker side of community that led to the passing of her brother and how nostalgia reveals the ghosts left behind, one of which includes her friend Lou Reed.