Yes Co-Founder Jon Anderson on Why Music Is Timeless

Legendary singer-songwriter discusses the long journey to 1000 Hands: Chapter One 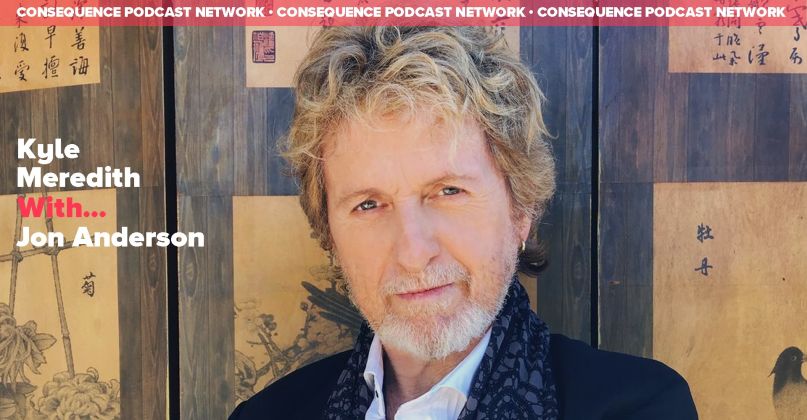 Yes co-founder Jon Anderson gives Kyle Meredith a call to talk about 1000 Hands: Chapter One. The new solo album took 30 years to finish, and Anderson revisits its epic journey. He also discusses the origins of the tracks, working with Jethro Tull’s Ian Anderson, where he gets his sense of melody, and the vocalizations he does each day. The legend also discusses the four new songs to be written for the album, their themes of living in the now, and his quest to figure out where music comes from.