Latest solo track comes amidst a summer loaded with collaborations 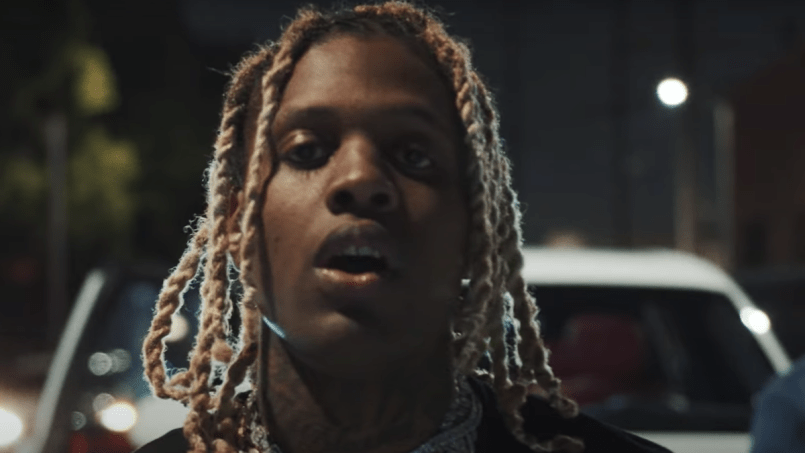 Lil Durk has shared a surprise new single called “The Voice”, as well as a corresponding music video.

The track finds the Chicago MC ruminating on the rough times he’s going through. “Money ran low right, felons can’t vote, right?/ I can’t even vote for who I believe in, shit ain’t goin’ right,” Lil Durk spits over a wistful yet clacking beat from TurnmeupJosh. “I just dropped a tear inside the funeral, ain’t more right?” Even if it’s hard to connect with some of the finer details, the overall feeling is still something to which we can all likely relate.

“The Voice” is accompanied by a simple visual that depicts Lil Durk rapping in front of a fleet of white cars and on a private jet. Take a look below.