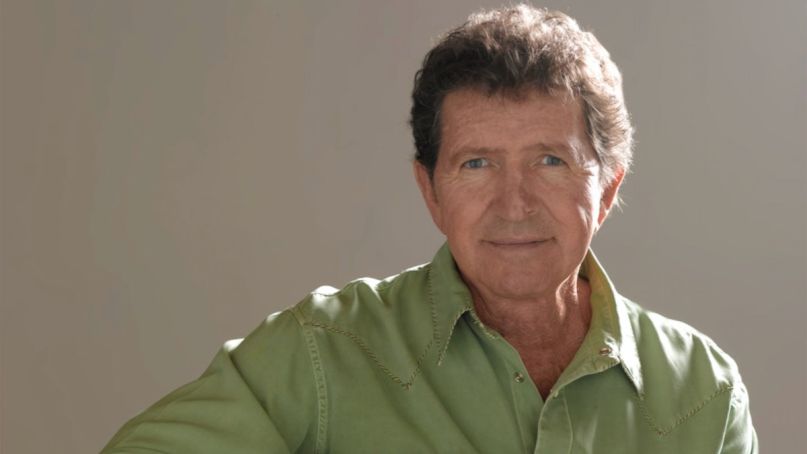 Veteran singer-songwriter Mac Davis has died at the age of 78 due to complications following heart surgery.

Davis’ passing was announced by his longtime manager, Jim Morey. “Mac Davis has been my client for over 40 years, and more importantly, my best friend,” Morey said in a statement. “He was a music legend, but his most important work was that as a loving husband, father, grandfather and friend. I will miss laughing about our many adventures on the road and his insightful sense of humor.”

A native of Lubbock, Texas, Davis caught his break after relocating to Atlanta and getting a job at Nancy Sinatra’s company, Boots Enterprises, Inc. Through Sinatra, Davis became connected with Elvis Presley, who recorded several of Davis’ songs, including “Memories”, “In the Ghetto”, “Don’t Cry Daddy”, and “A Little Less Conversation”. Over the years, Davis’ songs were also recorded by Kenny Rogers, Dolly Parton, Glen Campbell, Tom Jones, Johnny Cash, and even Bruno Mars.

Davis eventually found his own success as a solo artist, achieving a No. 1 hit in 1972 with “Baby Don’t Get Hooked on Me”. Following several more Top 30 hits, as well as the award for the Academy of Country Music’s Entertainer of the Year in 1974, Davis parlayed his musical fame into television and film work

Between 1974 and 1976, Davis hosted The Mac Davis Show, a weekly variety show, on NBC. (Incidentally, Helen Reddy — who also passed away this evening — was one of his earliest guests.) In 1979, Davis starred opposite Nick Nolte in the film North Dallas Forty.

In his later years, Davis had reoccurring voice roles on King of the Hill (as Sheriff Buford and Sports Jock) and the children’s TV show Oswald (as Barber Bingo). His final on-screen role came in Dolly Parton’s 2019 Netflix anthology Dolly Parton’s Heartstrings.