The film will cover her early years in New York City, as well as her work with Andrew Lloyd Webber 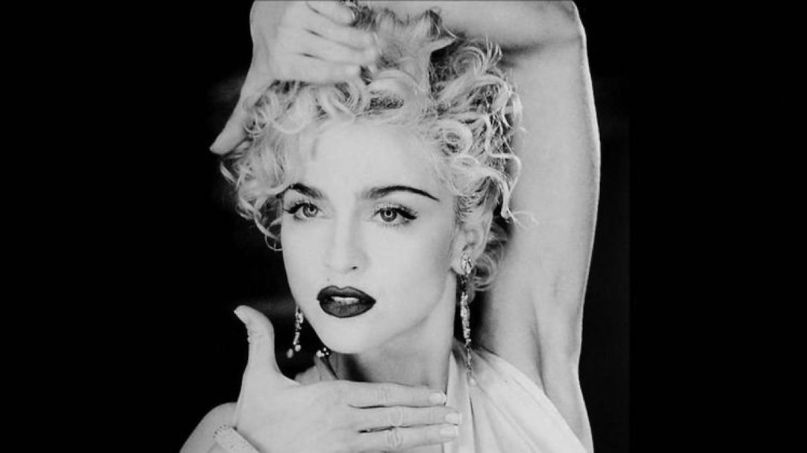 Madonna is getting into the screenwriting groove with Diablo Cody. Last month, the two announced they were collaborating on a screenplay, but stopped short of divulging any specifics. Now, The Material Girl has confirmed that their collaborative project is in fact a biopic about her career and “the struggle as an artist trying to survive in a man’s world.”

The screenwriting partners revealed the news in an hour-long Instagram Live video, as well as shared some of the major plot points that will be highlighted in the upcoming film. One of those involves Madonna’s early years spent in New York City. The pop star famously moved to the Big Apple in 1978 with $35 in her pocket, and quickly established herself as a dancer and burgeoning pop star. She also tapped into the city’s ballroom culture, which would later inspire her 1990 hit “Vogue”.

“Honestly, [it’s] one of the best times of my life, and one of the worst times,” Madonna recalled in the clip. “I hope I can portray or express what a thrilling time that was for me in every way.”

Madonna’s movie will also cover her Golden Globe-winning performance in Andrew Lloyd Webber’s Evita. The Grammy winner said that while filming the movie, she had a “few nervous breakdowns worrying that I was going to be fired every day.” She claimed said that Webber “was not nice to me. I’m not sure he even wanted me in the movie.” A spokesperson for Webber downplayed those comments, telling Entertainment Weekly that “Andrew and Madonna had a very smooth and productive working relationship on the Evita film.”

Additionally, Madonna noted the biopic will “talk about Andy [Warhol], and Keith [Haring], and Jean-Michel Basquiat and Martin Burgoyne and the whole coming up as an artist in Manhattan, downtown, Lower East Side.”

There is no scheduled release date for the new biopic, but Cody and Madonna said that they’ve already written 107 pages of the screenplay. As for casting, Emmy-winning Ozark star Julia Garner is rumored to be in line to play Madge herself. You can watch the full IG Live video below.