The second single from his new album, WE ARE CHAOS 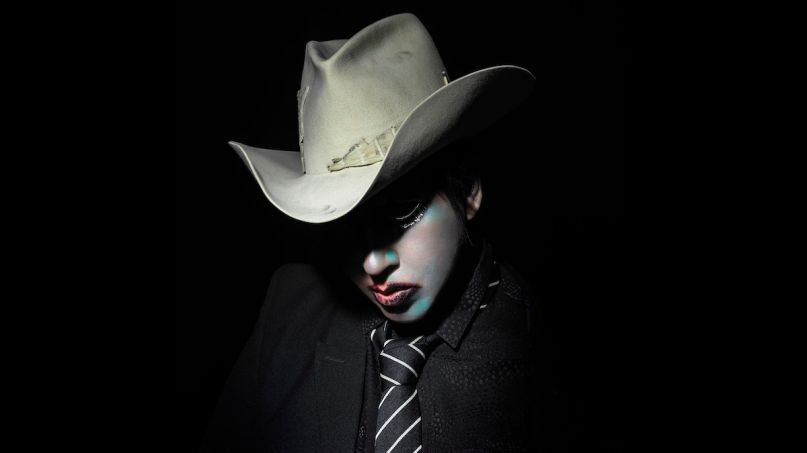 Marilyn Manson has unleashed “DON’T CHASE THE DEAD” as the second single from his new album, WE ARE CHAOS. The track comes ones day prior to the release of his 11th studio LP.

In our recent interview with Manson, he told us “DON’T CHASE THE DEAD” is “a very driving song, but when it opens up in the chorus, it has very Berlin-era [David] Bowie elements.”

He continued, “It sort of has this postulating feeling of unease but romance at the same time. And it almost sounds like what it’s saying. It sounds like the end of the world, in a way. That really was what I was trying to capture.”

Listen to “DON’T CHASE THE DEAD” below, and pre-order Manson’s new album, WE ARE CHAOS, in advance of its Friday release here.