"In opposition to the ongoing extradition of journalist Julian Assange" 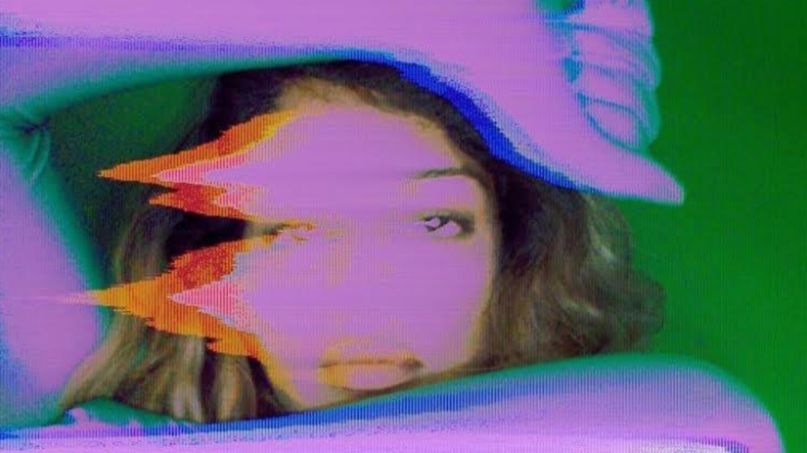 M.I.A. came out of retirement back in March with her first new song in four years, “OHMNI 202091”. It looks like the politically vocal rapper was just getting started, as today she’s delivered another single called “CTRL”. The track comes as a sign of solidarity with controversial WikiLeaks founder Julian Assange.

Available to stream exclusively via her ohmni website, “CTRL” is exactly the sort of rallying clanger 2020 needs from an artist like M.I.A. With a chorus of young voices behind her, she calls out, “Hands up! Hand down! Wake Up! Snap Out!/ We gon stand up/ When they try to/ Control.”

The freedom of speech anthem arrives as Assange sits in a UK prison and his extradition trial begins. After an Orwellian quote (“YOU KNOW YOU ARE LEAD BY TYRANTS WHEN TELLING THE TRUTH IS A CRIME”), M.I.A. wrote in an Instagram post, “In opposition to the ongoing extradition of journalist Julian Assange. The significance of this moment and this case is like nothing we have seen in modern jurisdiction. THIS IS NOT A LEFT THING, ITS NOT A RIGHT WING, ITS NOT ABOUT A BLACK THING VS WHITE THING, ITS ABOUT THE RIGHT THING!”

Head to ohmni to hear “CTRL”, and read M.I.A.’s full message below.

Tucked into the Instagram note is confirmation that “CTRL” isn’t “from M.I.A.’s upcoming highly anticipated 111111th LP…” Her last full-length, AIM, dropped in 2016, and she launched a Patreon back in February to begin teasing new projects. Between AIM and “OHMNI 202091,” she also released the one-off track “P.O.W.A.” and the previously unreleased cut “Reload”. Earlier this year, she received her M.B.E. from Prince William.