What’s Streaming on Netflix in October 2020

Featuring The Haunting of Bly Manor, Hubie Halloween, The Trial of the Chicago 7, and more 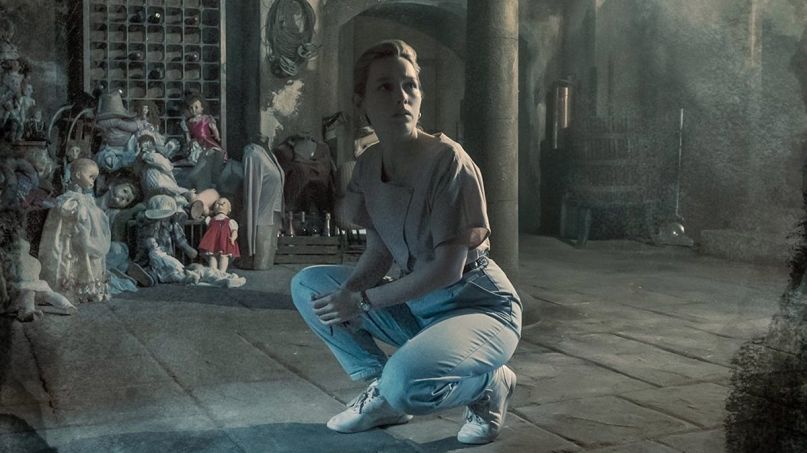 Netflix is bringing both the chills and the originals in October 2020.

In terms of creepy-less originals, this isn’t any handful of pennies: Aaron Sorkin’s start-studded historical drama The Trial of the Chicago 7, the new music series Song Exploder, a BLACKPINK documentary, and more David Letterman.

There’s also the final season of Schitt’s Creek, ParaNorman for some family Fall fun, and plenty of adult thrillers for late at night — you know, like Along Came a Spider, Basic Instinct, Cape Fear, Fargo, and In a Valley of Violence.

Check out the entire list below and plan your October accordingly. To help round out your streaming sessions, see what’s hitting Amazon Prime Video, Disney+, Hulu, HBO Max, and Shudder.

Along Came a Spider

Employee of the Month

Enemy at the Gates

Ghosts of Girlfriends Past

Hunt for the Wilderpeople

Pasal Kau / All Because of You — Netflix Film

The Pirates! Band of Misfits

We Have Always Lived in the Castle

Vampires vs. the Bronx — Netflix Film

David Attenborough: A Life on Our Planet — Netflix Documentary

Dolly Parton: Here I Am

Walk Away from Love

To the Lake — Netflix Original

Kipo and the Age of Wonderbeasts: Season 3 — Netflix Family

Alguien tiene que morir / Someone Has to Die — Netflix Original

In a Valley of Violence

The Trial of the Chicago 7 — Netflix Film

My Next Guest Needs No Introduction With David Letterman: Season 3 — Netflix Original

Over the Moon — Netflix Film

Metallica Through The Never

Nobody Sleeps in the Woods Tonight — Netflix Film

The Day of the Lord — Netflix Film

The Good, the Bad and the Ugly

Sleeping with Other People

What’s coming to the other streaming services in October 2020: