Their first recording in five years 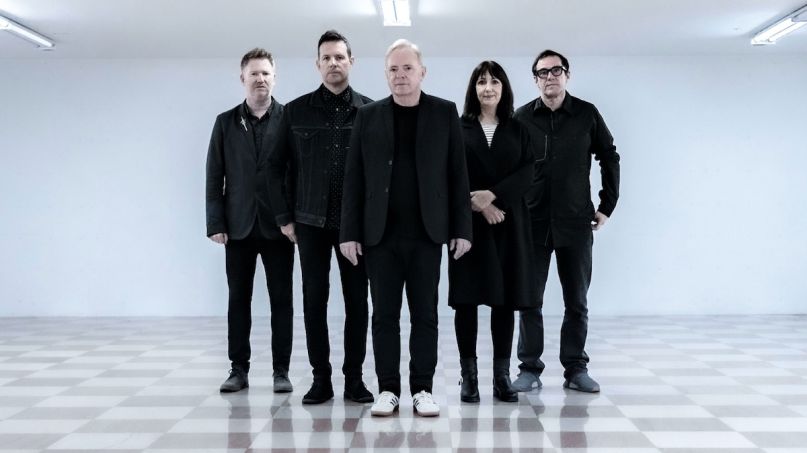 Since dropping their excellent album Music Complete in 2015, New Order have been zoned in on special reissues like their upcoming Power, Corruption, & Lies box set instead of recording new music. But that changes today with the release of “Be a Rebel”, a brand new single and their first original music in five years.

“Be a Rebel” was originally planned to be released during New Order’s autumn tour, but the band had to postpone those dates due to the ongoing coronavirus. They’ve decided to share the track digitally anyway to uplift listeners. It’ll receive a physical release on 12-inch vinyl and CD with remixes at a later date as well.

“In tough times we wanted to reach out with a new song,” said Bernard Sumner in a statement. “We can’t play live for a while, but music is still something we can all share together. We hope you enjoy it… until we meet again.”

Fittingly, “Be a Rebel” sounds like the exact type of glittery, uptempo, hype-worthy song that would bring a live crowd to their feet to dance. Over a skittering beat and an enthusiastic synthpop melody, Sumner sings about overcoming a downer mood and pushing back against the norm. Little did they do such motivational lyrical themes would be necessary now more than ever for listeners. Stream it below.

Thankfully, you can eventually hear this song live next year when New Order and Pet Shop Boys kick off their rescheduled co-headlining tour. Those “Unity Tour” dates are currently planned for September and October of 2021, and you can grab tickets here.