These are two soles the dream demon would certainly go after 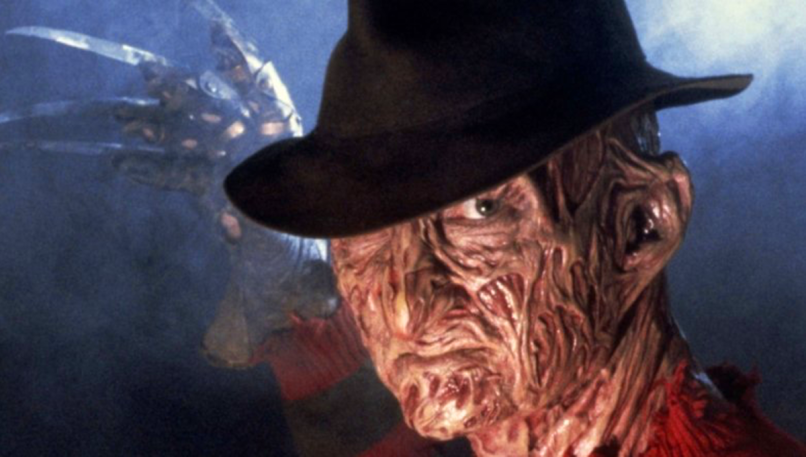 One, two, Nike’s coming for you. Three, four, better check your stores. As Bloody Disgusting reports, the sneaker conglomerate is heading to Elm Street for the Halloween season as they’ve just unveiled a new pair of Air Max 95s inspired by Freddy Krueger.

As you can see below, the sneaks are a mix of “Velvet Brown”, “University Red”, and “Team Red”, three colors lifted straight from the dream demon’s iconic sweater. There are also a few quirks to the design, including bloody Swooshes on the heels.

Not gonna lie, Nike could have leaned a little harder into the red and green, but we dig the shoes nonetheless. The mesh really adds to the overall sweater aesthetic, and the little red bubbles on the soles just demand to be squeezed.

Look for the sneakers to drop sometime in October — hopefully in time for the NBA Finals. In fact, one has to wonder if self-proclaimed horror hound LeBron James will order a pair himself. Then again, he’s more of a Michael and Jason guy.

In related news, you can revisit the entire A Nightmare on Elm Street franchise with our own Halloweenies podcast. The series spent all of 2019 in Springwood, Ohio and even spoke to franchise star Heather Langenkamp. Subscribe now!

As for another film in the franchise? Keep dreamin’.