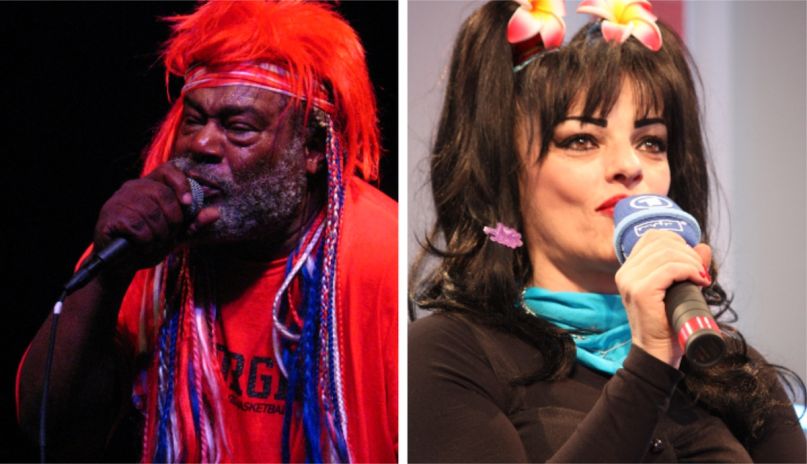 According to Hagen, “Unity” was written and recorded following the murder of George Floyd and the subsequent protests that took place worldwide. As such, she intended for the song to serve as an “homage to the Black Lives Matter movement,” reports Pitchfork.

Musically, “Unity” is a trippy dub number that sees Hagen and Clinton getting lost in an atmospheric beat. While gentle keys and hi-hat stutters guide the song, Hagen sings about people coming together for the greater good in equal parts rasp and falsetto. Once the chorus arrives, she’s joined by Clinton for a soaring refrain where their distinct vocal styles mesh surprisingly well. Stream it below.

With this news comes word that Hagen will release a new album in 2021 via Groenland Records. It will follow her 2011 full-length Volksbeat. As for Clinton, he announced he’s retiring from touring following Parliament-Funkadelic’s final concerts. However, that hasn’t stopped him from teaming up with modern music luminaries like Red Hot Chili Peppers and Public Enemy in his free time.