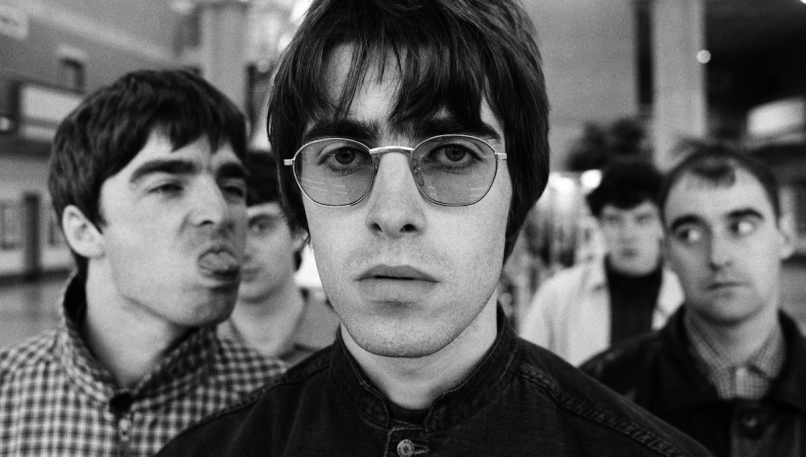 Oasis in the mid-'90s, photo via Variety

Slip inside the eye of your mind, don’t you know you might find… a special vinyl reissue of (What’s the Story) Morning Glory? That’s what Big Brother Recordings is bringing to fans this fall in celebration of the 25th anniversary of Oasis’ seminal sophomore album.

Due out October 2nd, the limited edition reissue will see 1995’s (What’s the Story) completely remastered and pressed as two silver colored LPs, as well as a picture disc on heavyweight vinyl. In the lead-up to its release, “both new and original Oasis content from that era will be made available,” and a press statement urges listeners to follow the hashtag #MorningGlory25 so as not to miss these exclusives.

Led by the Gallagher brothers, Oasis began working on (What’s the Story) mere months after dropping their 1994 debut album, Definitely Maybe. It was recorded at Rockfield Studios in Monmouth, Wales, and finished over the course of just 12 days in Spring 1995.

The now-classic effort put the Brit-rock outfit on the map far beyond the UK, thanks to hits like “Wonderwall”, “Don’t Look Back in Anger”, and “Champagne Supernova”, which still very much live on today as rock anthems. (What’s the Story) went on to become the UK’s fifth best-selling album in history and has since sold 22 million copies worldwide.

Pre-orders for the 25th vinyl reissue have begun. Below, watch a trailer promoting the release.

As most fans know, Oasis formally broke up in 2009, though Liam Gallagher has pushed for a reunion, even as recently as this past March. “Rite sick of pleading begging etc no more olive branches I DEMAND an oasis reunion after this is all over all money going to NHS c’mon you know As we were LG x,” he tweeted. The olive branch, of course, is in reference to his and brother Noel’s ongoing feud. In the years since disbanding, the siblings have exchanged plenty of heated words — one summer, in fact, Noel could not stop calling his brother a “potato”. Burn.