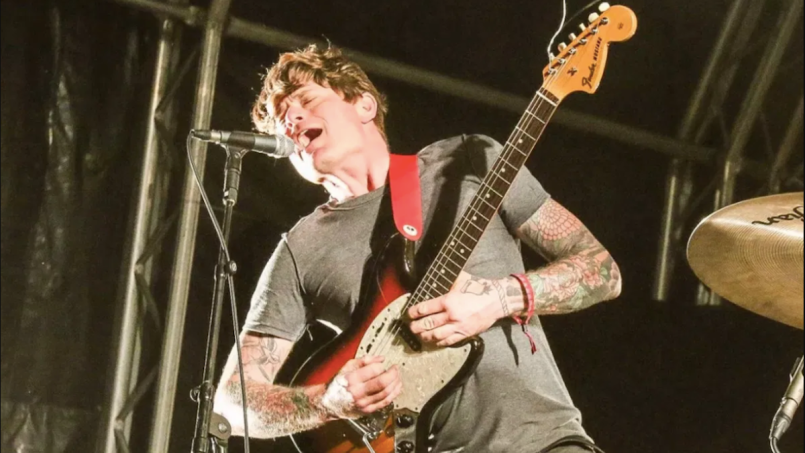 John Dwyer and his collaborators in Osees (formerly Oh Sees)  are great friends to their fans and terrible enemies to their fans’ bank accounts. Hours after detailing their forthcoming remix LP Panther Rotate, the prolific rockers have revealed yet another new release: a limited edition EP called Weirdo Hairdo. It’s only available for pre-order, with sales ceasing October 1st.

Weirdo Hairdo will be released as a 12-inch and feature the popular cover of Alice Cooper and the Spiders “Don’t Blow Your Mind” that they shared in a rehearsal video earlier this year. The EP is rounded out by the title track and the song “Tear Ducks”. In a statement, the band described the new music as “loose limbed and lysergic,” which means psychedelic, for those who’ve never dropped acid. They also explained the unusual rollout for the EP, writing,

“We all know it’s been a shit year but we’ve got a little limited edition end of the year 12” from Osees for you that might brighten things up a bit. Pinioned by the Alice Cooper & The Spiders cover “Don’t Blow Your Mind” that you may recall from the rehearsal video for Protean Threat, these 4 tunes are loose limbed and lysergic. How limited? Well that’s up to you. It’s available ONLY via preorder from September 23rd until October 1st, and are limited to two per customer. However many orders are in at that point, that’s how many we’ll make. They’ll probably ship in December, possibly January, you’ll have to be patient. If you order it by itself, there’s discounted European shipping available too. Two per customer, no exceptions.”

Orders for Weirdo Hairdo can only be placed between today and October 1st, so don’t wait too long on that pre-order. So far this year, Osees shared Protean Threat and announced two full-lengths: Metamorphosed, out October 16th, and the aforementioned Panther Rotate, which features another version of “Don’t Blow Your Mind” called “Don’t Blow Your Experiment” and is due out December 11th.

In June, Dwyer joined TV on the Radio’s Kyp Malone to form Bent Arcana and share “The Gate”.