Paul McCartney on Finally Reconciling with John Lennon: It Would Have Been a “Heartache” If We Hadn’t 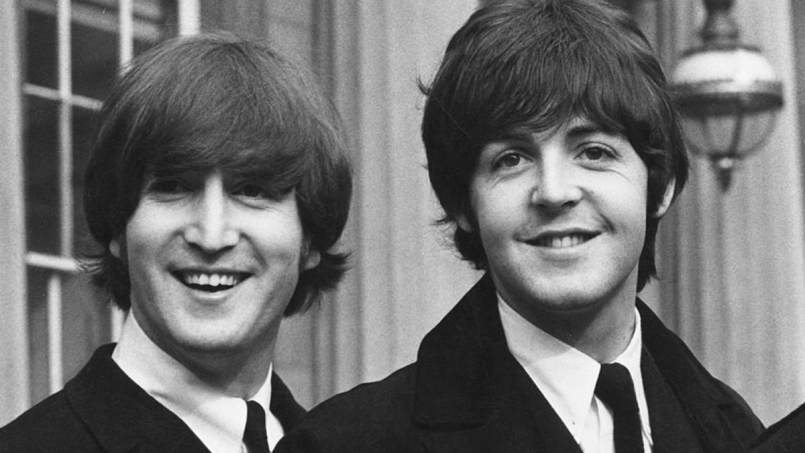 In honor of what would have been John Lennon’s 80th birthday, BBC Radio 2 is set to air a new documentary dedicated to The Beatles legend. Dubbed simply John Lennon at 80, the special tribute is comprised of interviews Sean Lennon conducted with his father’s close friends, family, and colleagues, including Paul McCartney. One of the topics McCartney discussed is how he and John finally set aside their differences and reconciled before the “Imagine” songwriter’s tragic death.

Discord between the two musicians was well known, especially after The Beatles broke up in 1970. As The Independent notes, in an interview the following year, John said he could never see himself working with Macca again. The bad blood continued later in 1971, when McCartney revealed that his song “Too Many People” featured some lyrical jabs specifically aimed at John.

Speaking to Sean in the new BBC documentary, McCartney recalled the significance of making amends with John prior to his passing in 1980. “I always say to people, one of the great things for me was that after all The Beatles rubbish and all the arguing and the business, you know, business differences really… that even after all of that, I’m so happy that I got it back together with your dad.”

“It really, really would have been a heartache to me if we hadn’t have reunited,” added Macca. “It was so lovely too that we did, and it really gives me sort of strength to know that.”

Elsewhere in their extensive chat, McCartney reflected on his longtime creative bond with John, and how they would constantly find new ways to influence one another musically throughout their time in The Beatles:

“From little kids, we’d taken the first steps together, we kind of learned to walk together, then we learned to run. And the fact that each of us was influencing the other was very important, you know. And we were learning, not just about songs and stuff about life, you know, we’d come down from Liverpool to London and so we were seeing the London scene together. Even though we weren’t living together, we would talk about it all and the same influences. We’d maybe go to the same clubs and we do this and do that. And so all those influences were always there. And the fact that we’d come along this journey together meant that, hey, we’re just gonna continue, and who knows, we might get better. And so we did, and if I did something that was a little bit ahead of the curve, then John would come up with something that was a bit ahead of my curve. And then so I’d go ‘Well, how about this?’… there was a lot of friendly competition.”

In some ways that “friendly competition” has continued long after John’s passing. McCartney noted that he still thinks of his Beatles bandmate while writing his own solo music. “I’m writing something and I go: ‘Oh god, this is bloody awful.’ And I think: ‘What would John say?’” said McCartney. “And you go: ‘Yeah, you’re right. It’s bloody awful. You’ve got to change it.’”

“And so I’ll change it,” he continued, “and I know from reports that he did similar things to that. If I’d have a record out, he’d go: ‘Bloody hell… got to go in the studio. Got to try and do better than Paul.’”

All rivalries aside, when the two music icons did get along smoothly, there were no limits to what they could accomplish. “Boy, we complemented each other. It was a bit of yin and yang,” explained the 78-year-old McCartney. “They say with marriages opposites attract and I think we weren’t madly opposite but I had some stuff he didn’t have, and he had some stuff I didn’t have.”

“When you put them together it made something extra, which I think was this.”