The A-side to a new 12-inch single backed with a T. Rex cover 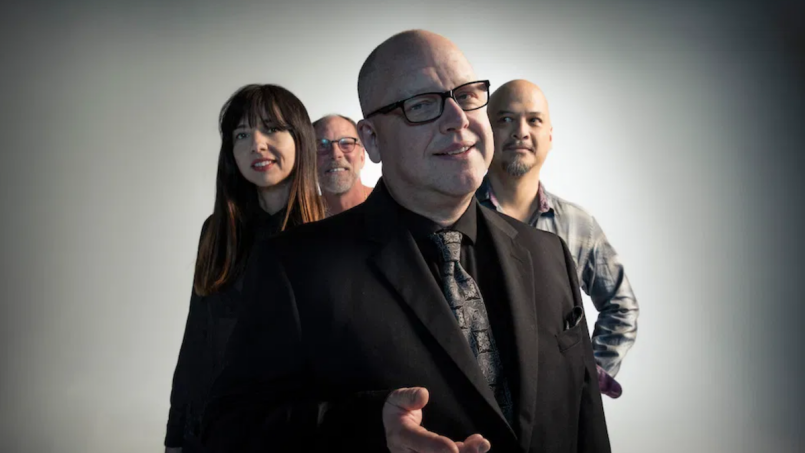 Pixies have shared a new single called “Hear Me Out”. The band’s first new music since releasing Beneath the Eyrie last year, the track serves as the A-side to a forthcoming 12-inch single.

Penned jointly by Black Francis and Paz Lenchantin, “Hear Me Out” features the latter on lead vocals. “‘Hear Me Out’ is about things not turning out the way we hoped, but knowing that it’s going to be ok regardless,” Lenchantin said of the track in a press statement. “Black started the melody phrases on an old organ. I loved it right away, so he asked me to take a pass at the lyrics. The song has an evocative melody that inspired the lyrics to come out straight away.”

The track comes with a Maximilla Lukacs-directed music video that finds a creative cowboy seeking inspiration in the desert. Considering the song’s dusty vibe and country-influenced guitar lines, it’s a fitting visual. Check it out below.

Due out October 16th, Pixies’ “Hear Me Out” 12-inch will be backed with a cover of “Mambo Sun” by T. Rex. Pre-orders are going on now.