The Duke and Duchess of Sussex will develop diverse and inspiring documentaries, children's series, and feature films 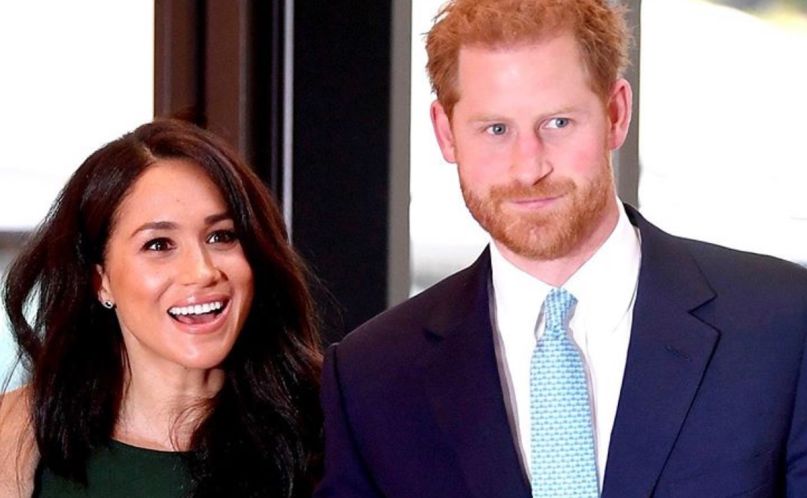 Earlier this year, Prince Harry and Meghan Markle announced they would “step back” from some of their royal duties in order to build a new life in North America and become “financially independent.” They’ve since moved to Southern California and appear to be settling in well with the celebrity culture there. Not only have they purchased a mansion worth $15 million near the Kardashians and drawn swarms of paparazzi, but the couple has just inked a multi-year deal with Netflix.

As first reported by the New York Times, The Duke and Duchess of Sussex will develop documentaries, scripted TV shows, full-length feature films, and children’s programs for the streaming company. According to statements from the Royal Couple, their content will spotlight diverse and uplifting stories, such as those related to their Archewell charitable foundation.

“Our lives, both independent of each other and as a couple, have allowed us to understand the power of the human spirit: of courage, resilience, and the need for connection,” Meghan and Harry commented. “Through our work with diverse communities and their environments, to shining a light on people and causes around the world, our focus will be on creating content that informs but also gives hope.”

Having become parents for the first time to son Archie last year, much of their creative vision also aims to make the world a better place for generations to come. “As new parents, making inspirational family programming is also important to us, as is powerful storytelling through a truthful and relatable lens,” they said. “We are pleased to work with Ted and the team at Netflix whose unprecedented reach will help us share impactful content that unlocks action.”

Per Variety, Prince Harry and Meghan Markle had already begun pitching stories around Hollywood earlier this year, and several projects are already in the works. Among them: a documentary series about nature, programming honoring female icons, and a series for children.

Of course, Meghan is no stranger to Hollywood and the showbiz industry, as she previously starred in the legal TV drama Suits. She also narrated the Disney+ documentary Elephants, whose proceeds went toward protecting wildlife in Botswana. As for Harry, he was recently heralded for his work on the Netflix documentary, Rising Phoenix, which chronicled the origin story of the Paralympics Games. Harry has long been drawn to that corner of the sports world, as he founded the Invictus Games, for injured armed service members and veterans, back in 2014.

Prince Harry and Meghan Markle are just the latest celebrity couple to head to Netflix. After their time in the Oval Office, Barack and Michelle Obama entered into a Netflix partnership of their own.