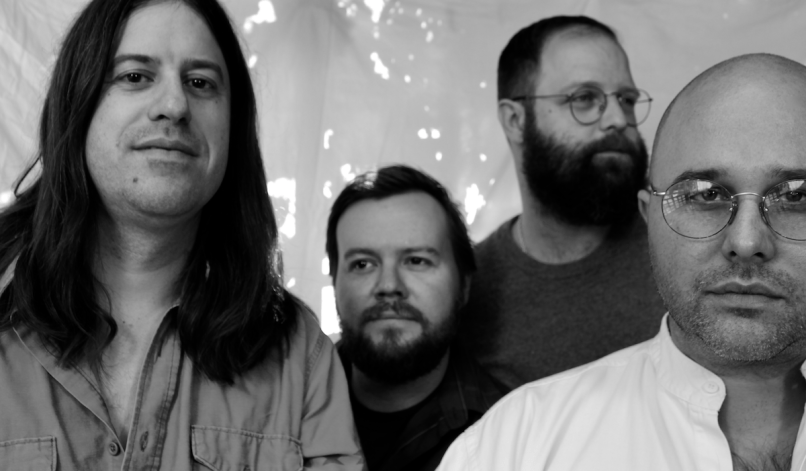 This past May saw Pure X return with their first album in six years. It turns out fans won’t have to wait nearly as long for a follow-up release, as the Austin natives have just announced a new rarities compilation: Rare Ecstasy 2009-2019 is due out October 16th through Fire Talk.

The forthcoming project collects 12 “recordings and rarities” from throughout the indie rock group’s decade-long career. Per a press release, these songs “embody the Pure X sound” and offer up “a raw emotive portrait” of the band’s evolution over the years.

As a teaser of this Pure X collector’s item, their cover of Willie Nelson’s 1965 song “One Day at a Time” has been revealed. Mirroring the outfit’s past efforts, this rendition conjures up a wall-of-sound atmosphere, as though it were recorded in some smoky cavern under the influence of mind-warping psychedelics.

Hear it for yourself below. Pre-orders for Rare Ecstasy are ongoing.