The Colombian-American DJ was facing charges for sexual battery 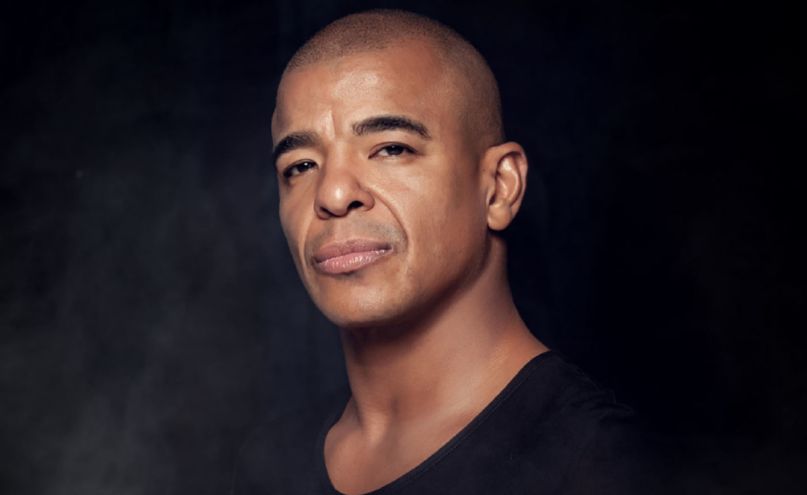 Colombian-American DJ and producer Erick Morillo has died at the age of 49.

TMZ reports that Morillo’s body was found on Tuesday morning (Sept. 1st) in Miami Beach, Florida. The circumstances surrounding his death are currently under investigation, according to Miami Beach police.

Morillo was arrested in August after being accused of sexual battery by a woman who says Morillo made unwanted advances on her following a private DJ gig last December. Morillo denied the allegations, however after an examination tested positive for his DNA, he turned himself in to authorities (via Variety). He was due to appear in court this coming Friday.

Morillo was born in New York City, but spent the early years of his life living in Colombia. His family eventually returned to the US and resided in Union City, New Jersey. During his teenage years, Morillo showed an interest in music and DJed weddings and parties. In the early 1990s, Morillo turned his passion into career with regular gigs at Latin clubs across New York City,

Under the guidance of house music veteran “Little” Louie Vega, Morillo achieved his first hit single in 1992 with “Ride on the Rhythm”. A year later, now recording under the name Reel 2 Reel, Morillo scored two more hits: “The New Anthem”/”Funky Buddha” and “I Like to Move It”. The latter track proved to the most successful recording of Morillo’s career, hitting No. 1 in Belgium, France, Greece, and The Netherlands. In the US, “I Like to Move It” reached No. 8 on the Billboard Dance charts. Versions of the song were later featured in DreamWorks’ Madagascar.