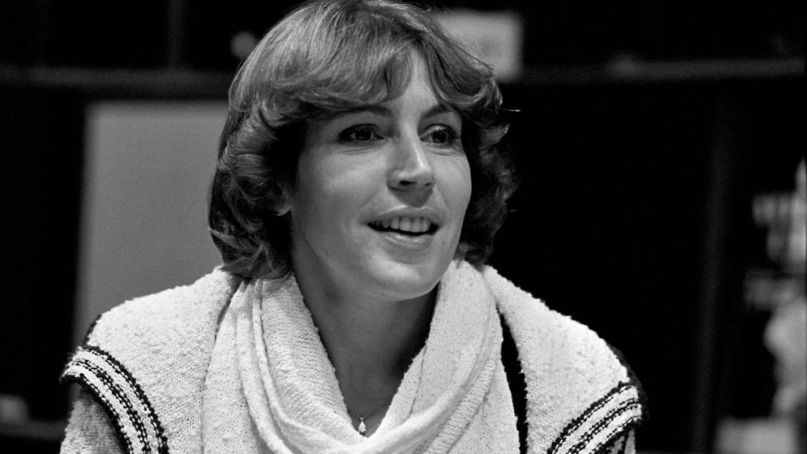 Helen Reddy, the singer and activist whose song “I Am Woman” became an anthem for feminism, has died at the age of 78.

“It is with deep sadness that we announce the passing of our beloved mother, Helen Reddy, on the afternoon of September 29th 2020 in Los Angeles,” her family announced in a statement. “She was a wonderful Mother, Grandmother and a truly formidable woman. Our hearts are broken. But we take comfort in the knowledge that her voice will live on forever.”

A native of Melbourne, Australia, Reddy caught her first big break in 1966 when she won the talent contest on the Australian television program Bandstand. She then relocated to America and soon secured a contract with Capitol Records.

Throughout the 1970s, Reddy earned 15 Top 40 singles in the US, including songs like “Delta Dawn”, “Leave Me Alone (Ruby Red Dress)”, “Angie Baby”, and “I Can’t Hear You No More”. But it was “I Am Woman” that cemented Reddy’s legacy as a feminist icon and earned her a Grammy for Best Female Pop Vocal Performance. In her acceptance speech, Reddy famously thanked God “because She makes everything possible.”

Reddy will also be remembered for her on-camera work, which included a Golden Globe-winning performance in the film Airport 1975 and a starring role in Disney’s Pete’s Dragon. “Candle on the Water”, a song sung by Reddy in Pete’s Dragon, was subsequently nominated for Best Original Song at the Academy Awards.

In 2002, Reddy retired from the entertainment industry to pursue a degree in clinical hypnotherapy. A decade later, she staged a brief musical comeback, and sang publicly for the final time in 2017 at the Los Angeles Women’s March, where she performed “I Am Woman” a cappella.