The Vietnam veteran wrote 16 books in total, including both fiction and nonfiction works 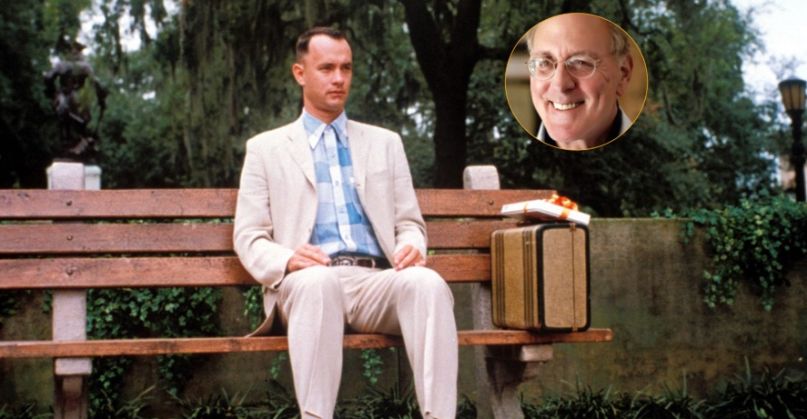 Groom’s death was confirmed by Alabama Governor Kay Ivey in a statement. “Saddened to learn that Alabama has lost one of our most gifted writers,” she said. “While he will be remembered for creating Forrest Gump, Winston Groom was a talented journalist and noted author of American history. Our hearts and prayers are extended to his family.”

In 1985, Groom’s father told him a story about a neighbor’s child who was graceful and exceedingly talented despite having difficult mental challenges. Inspired by that, he picked up a pen and wrote Forrest Gump in just six weeks. The book was published the following year. Come 1994, it was adapted for the big screen with Tom Hanks in the titular role and became a box-office smash. Forrest Gump dominated the awards season, winning a whopping six Academy Awards, including one for Best Adapted Screenplay, and three Golden Globes.

Born in Washington, D.C. in 1944 and raised in Mobile County, Alabama, Groom planned on pursuing a career in law until he arrived to the University of Alabama where he was turned on to a writing career. After graduating, he joined the US Army and was sent to a tour of duty in the Vietnam War. He immediately got his fingers dirty as a reporter for the Washington Star upon returning to the US, often spending his time penning fiction and nonfiction stories on the side until he resigned to pursue them full time.

After the release of Forrest Gump, Groom went on to write a follow-up called Gump and Co in 1995 as well as Gone the Sun, Such a Pretty, Pretty Girl, and El Paso. He also published a nonfiction book on the American Civil War called 1942: The Year That Tried Men’s Souls. In total, he publish 16 books.

Over his career, Groom went on to accumulate a handful of notable titles, becoming a Pulitzer Prize for General Non-Fiction finalist and winning the 2011 Harper Lee Award.