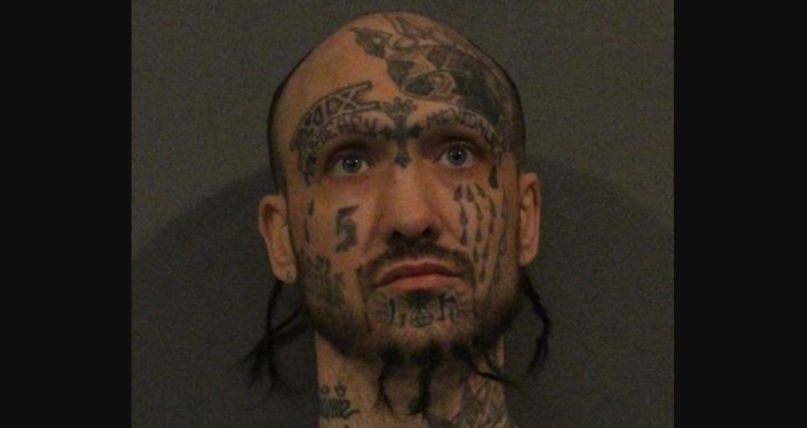 The man who allegedly attacked R Kelly in jail last month has been identified as Jeremiah Shane Farmer, a member of the Latin Kings gang who was convicted last year of beating two men to death with a hammer.

At the time of the attack, Kelly was sleeping in his jail cell at the Metropolitan Correctional Center. According to Kelly’s attorney Steve Greenberg, Farmer crept into the cell and began “stomping on [Kelly’s] head, repeatedly.” Farmer also allegedly had “an ink pen with him that he was going to use to stab Mr. Kelly.”

Because of the attack, Greenberg is requesting that Kelly be released from jail on bail until his federal sex crimes trial begins later this year.

Farmer is representing himself in a federal appeals court and he discussed the incident in court documents, according to TMZ. He claimed “the government made me attack” Kelly, and he hopes the incident will shed light on “government corruption.” It was also reported that Farmer was upset over recent lockdowns at the detention center stemming from large Kelly protests outside the building.

A prison guard intervened before Kelly sustained serious injury, using pepper spray to end the fight. After being checked by a doctor, Kelly was placed in solitary confinement, because “that’s the only place they can protect him,” Greenberg told New York Post.