Ranking: Every Martin Scorsese Film from Worst to Best 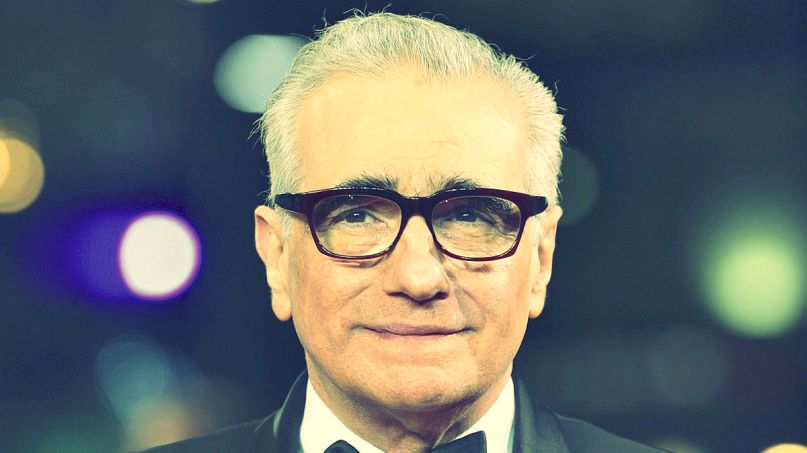 Leonardo DiCaprio might have been the actor to say this, but the compliment goes something like, “If I’m watching TV, and Goodfellas is on, I’ll drop everything and watch it till the end of the movie.” Granted, why believe the quote if I can’t source it, but why believe anything that happened in Henry Hill’s accounts either? Point being, it’s not about the accuracy, it’s about the feelings that Goodfellas stirs up. Then again, you could say that about 95% of Martin Scorsese’s decades-long output.

That’s why we love so much of Scorsese’s work, and that’s why we’re here today, foolishly trying our hand at a seeded list of his filmography. Perhaps it’s with pride, ego, and guilt that we even attempt to sort out the career of one of Earth’s mightiest film lovers, but try we will. A director of virtuoso camerawork and editing in every project. A man whose faith and upbringing drives his characters in fascinating ways. A New Yorker whose personality and interests have given way to a boatload of utterly fantastic films that we’re very grateful to watch and preserve as some of our all-time favorites. Till the end, of course.

It should be noted this is a feature-length film presentation here. For the sake of brevity in the face of 66 directing credits, we made some exclusions. Concert flicks like Shine a Light were politely avoided. And Scorsese’s documentaries — both short and long-form? Not presently included. (God, how we’d love to riff on Catherine Scorsese in ItalianAmerican.) And other short, commercial projects, well, that’ll be for another day. But you can always watch The Key to Reserva and/or his ad for champagne. (And hey, leave enough comments below, and maybe CoS has to publish either a revised or alternate listing.)

So, with that in mind, happy 30th anniversary to Goodfellas, yes. But thank you Martin Scorsese for Mean Streets, for The Irishman, for The Age of Innocence. All right, now grab your shine box, because this list’s about to get made. And in the spirit of Last Waltz’s opening title card, READ THIS LIST LOUD. Like, maybe while listening to The Crystals.