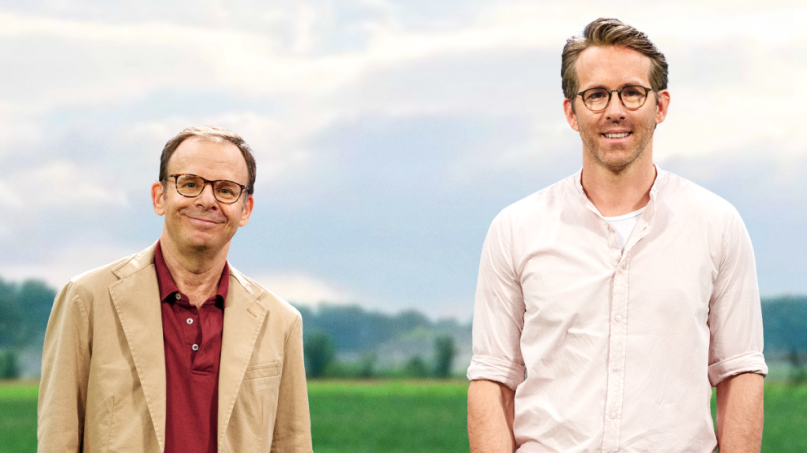 Leave it to Ryan Reynolds to land Rick Moranis’ first on-screen appearance in 23 years. For reasons not even Reynolds himself can comprehend, the Spaceballs and Honey, I Shrunk the Kids actor agreed to cameo in a new commercial for Mint Mobile, the cellphone company of which Reynolds is an owner.

As with most of Reynolds’ recent work, the 42-second ad is equal parts deadpan and surreal. Moranis joins Reynolds in a grassy knoll and the two exchange pleasantries. When Moranis finally asks why he’s here, Reynolds responds by telling him he’s a huge fan. “That’s it?” Moranis asks. “That’s it,” Reynolds replies. Moranis then exits stage left.

Fortunately, this won’t be the last we see of Moranis, as he’s set to make his on-screen acting return in Disney’s forthcoming reboot of Honey, I Shrunk the Kids.

Today @Mintmobile is launching unlimited for just $30 AND bringing back Rick Moranis. Suck it, 2020. pic.twitter.com/N1sl7mYchF