Her story is now the focus of a new TV show 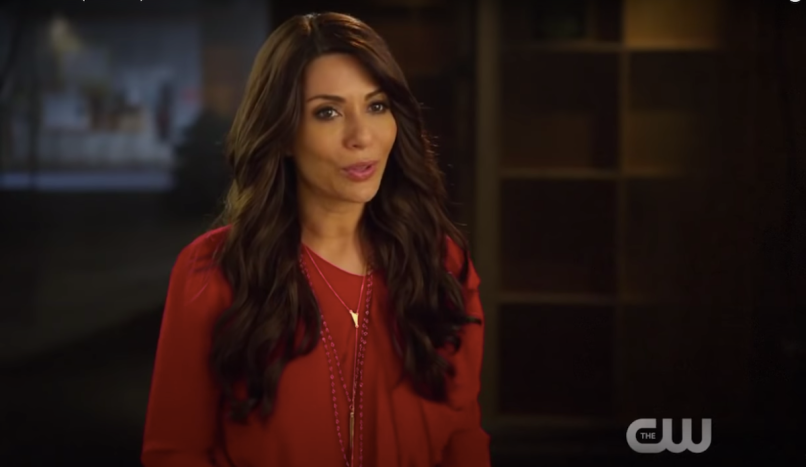 Truth is stranger than fiction, they say, and the secret life of Marisol Nichols is at least as wild as anything on Riverdale. One of the stars of the CW series, she has spent years as a real-life undercover sex trafficking agent, and her unusual personal life has inspired a new TV show.

The 46-year-old actress revealed her second job in a gripping April profile in Marie Claire. Written by Erika Hayasaki and called “The Hollywood Vigilante”, it follows Nichols on a sting operation involving an unnamed sheriff’s department and at least one FBI agent. Nichols talks on the phone with would-be child predators, stammering and squeaking, pretending to be a preteen. At other times, she plays a junkie mother desperate to pimp out her children. That operation leads to the arrests of dozens of men, and it’s just one of many stings she’s taken part in over the years.

Nichols was herself a child victim, and after struggling with addiction, landed a breakout role as Chevy Chase’s daughter in Vegas Vacation. Subsequent work on police procedurals led to ride-alongs with on-duty police officers, which eventually introduced her to her new work. In 2014, she founded the nonprofit Foundation for a Slavery Free World, and since then she’s travelled around the country — at her own expense — to help jail predators.

Now, as Deadline reports, “The Hollywood Vigilante” has been optioned by Sony Pictures Television. The project is still in the early stages of development, but Nichols has signed on as executive producer. From what Deadline hears, she is even expected to play the lead role, but it’s not clear how close the story will hew to her own life.

As for her acting career, she’s set to return for the fifth season of Riverdale. She’s also appearing alongside Chris Rock and Samuel L. Jackson in the upcoming horror flick Spiral: From the Book of Saw.