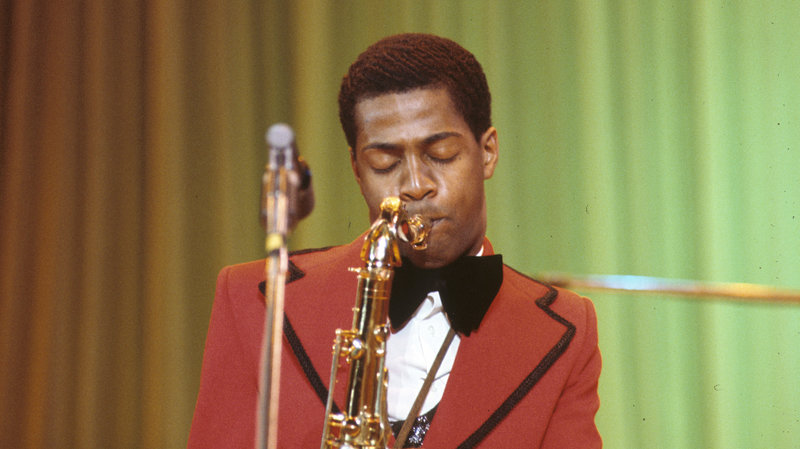 Ronald Bell of Kool & the Gang

Ronald Bell, co-founder of the R&B, soul, and funk group Kool & the Gang, has died at the age of 68.

According to Universal Music, Bell passed away suddenly early Wednesday morning (Sept. 9th) at his home in the U.S. Virgin Islands.

The two-time Grammy Award-winning Kool & the Gang was formed in Jersey City, New Jersey in 1964 by Ronald “Khalis” Bell, his brother Robert “Kool” Bell, Dennis “D.T.” Thomas, Robert “Spike” Mickens, Charles Smith, George Brown, and Ricky West. Over the course of their five-decade career, the group has sold over 70 million albums worldwide and achieved 12 top ten singles in the US. Their songs filled the radio airwaves throughout the 1970s and ’80s, in addition to soundtracks for films like Rocky, Saturday Night Fever, and Pulp Fiction.

Ronald is credited for being Kool & The Gang’s driving force, often juggling multiple roles including composer, arranger, producer, singer, and saxophonist (!). His talents can be heard on the group’s No. 1 hit “Celebration”, the funk classic “Jungle Boogie”, and the ’80s pop ballad “Cherish”. Other notable tracks include “Ladies Night”, “Joanna”, and “Higher Plane”.

He also worked with The Fugees on their debut album, 1994’s Blunted on Reality.

Ronald remained an active member of Kool & The Gang up until his death. The group most recently released a Christmas album in 2013, joined Van Halen on the road in a supporting role, and embarked on a 50th anniversary tour. In 2018, Ronald and Robert were inducted into the Songwriters Hall of Fame.