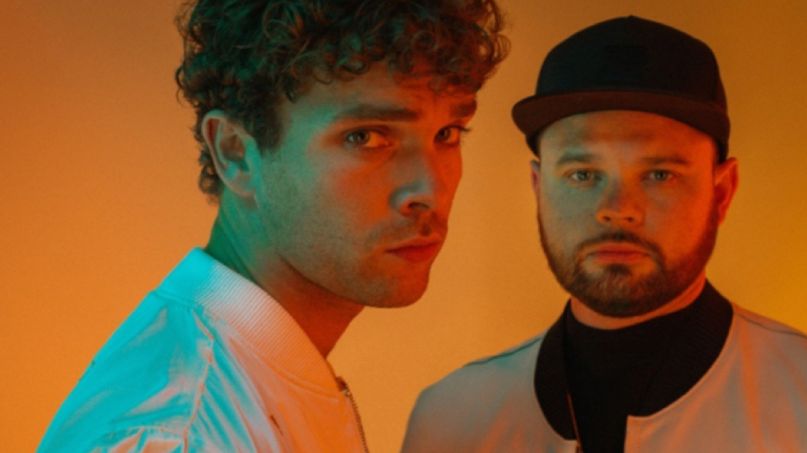 Royal Blood have today shared “Trouble’s Coming”, the rock duo’s first new track since releasing their 2017 album How Did We Get So Dark?.

Serving as a sample of the Brighton band’s forthcoming third LP, “Trouble’s Coming” adds a bit of glitz to their grit. It pulls in influences from Daft Punk and Justice, turning Royal Blood’s usually hammering sound into something much groovier. According to the band, the muscular dance floor style of the song set the groundwork for the rest of their new LP.

“It was the moment something started to click — where we started playing over those much more rigid dance beats. The breakthrough was realizing that there was real common ground between that and what we’d done before. It’s that AC/DC aspect: where the quality that makes the riffs seem so cutting is because of that beat. Although on the surface we were stepping outside what we’d done before, it didn’t feel at all unnatural; it felt like we were returning to music we’d loved from the very beginning: Daft Punk, Justice, things that were really groove-orientated. It was all about the beat. It felt like familiar territory, but something we’d censored in ourselves.”

Take a listen to “Trouble’s Coming” below, and stay tuned for more on Royal Blood’s new album, expected in Spring 2021. You can also snag the “Trouble’s Coming” 7-inch single, plus face masks and T-shirts, at the band’s webstore.