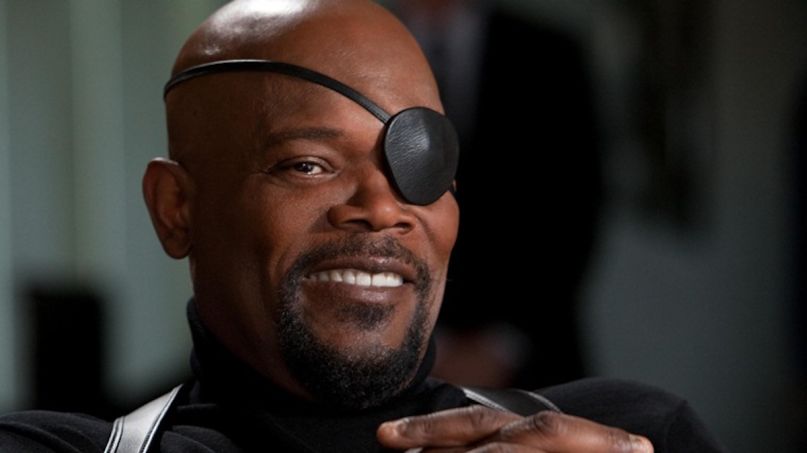 Despite having a jam-packed career filled with dozens of iconic roles, Samuel L. Jackson is only just now gearing up for his first-ever regular television role. According to Variety, the legendary actor will be reprising his role as Nick Fury for a yet another new Marvel series on Disney+.

Jackson first debuted as the director of S.H.I.E.L.D. in a post-credits scene in 2008’s Iron Man. Fury’s been a linchpin of the Marvel Cinematic Universe ever since, appearing in 11 movies total, primarily in the Iron Man, Captain America, and Avengers films. Most recently, he showed up in Spider-Man: Far From Home, Avengers: Endgame, and was digitally de-aged for a co-starring role in Captain Marvel. He’s also one of the few characters from the MCU movies to appear on the small screen already, having cameoed in two episodes of ABC’s Agents of S.H.I.E.L.D.

Details on where the Disney+ series will take Jackson’s character aren’t yet known, as the project is still in development. However, last we saw of Fury in Far From Home (spoiler alert!) he was somewhere in deep space aboard a Skrull cruiser while the shape-shifting alien race’s leader, Talos, filled his role on Earth.

While Variety reports Disney has yet to formally pick up the show, it seems inevitable with Jackson already attached. Kyle Bradstreet (Mr. Robot) has also signed on to write and executive produce the series for Marvel Studios.

The Nick Fury series is just the latest in a string of Marvel-related projects in the works at Disney+. WandaVision is set to hit the platform later this year, followed by Loki and The Falcon and Winter Soldier next year. Tatiana Maslany was recently tapped to star in a She-Hulk series, while Hawkeye, Moon Knight, Ms. Marvel, and the animated What If… are also on the docket. To stay up-to-date with all the latest happenings in the MCU, sign up for a Disney+ subscription now.