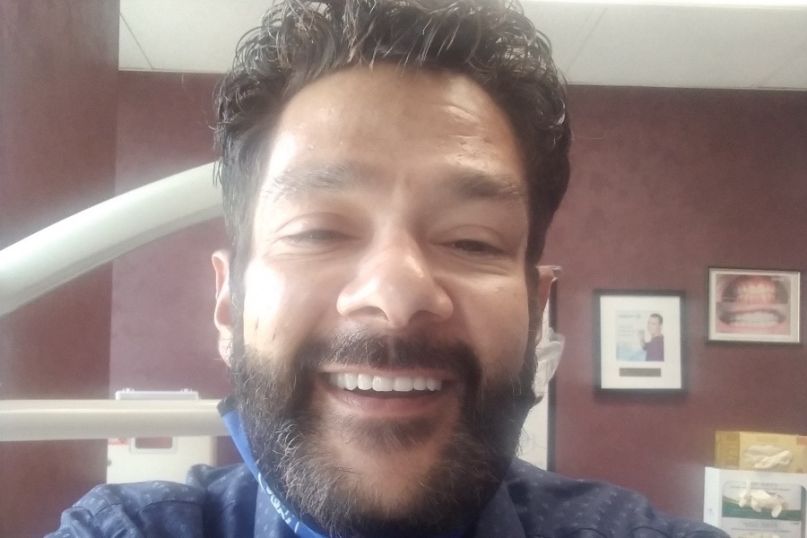 Shaun Weiss has more than one reason to smile. The Mighty Ducks star is 265 days (and counting sober), and he recently celebrated the milestone by getting a new set of teeth.

Weiss has long battled substance abuse issues, causing his teeth to become infected. After his story went viral over the summer, a dentist in Los Angeles offered to replace his teeth free of charge — a gift valued at between $50,000 and $100,00 (via TMZ).

Following his arrest earlier this year, Weiss entered a substance abuse program and has maintained his sobriety for nearly nine months, according to a GoFundMe page started by his friend, Drew Gallagher. Gallagher is currently raising funds to pay for Weiss’ sober-living home.

Weiss famously portrayed Goldberg in The Mighty Ducks. He also appeared in Pee-wee’s Playhouse and Heavyweights.