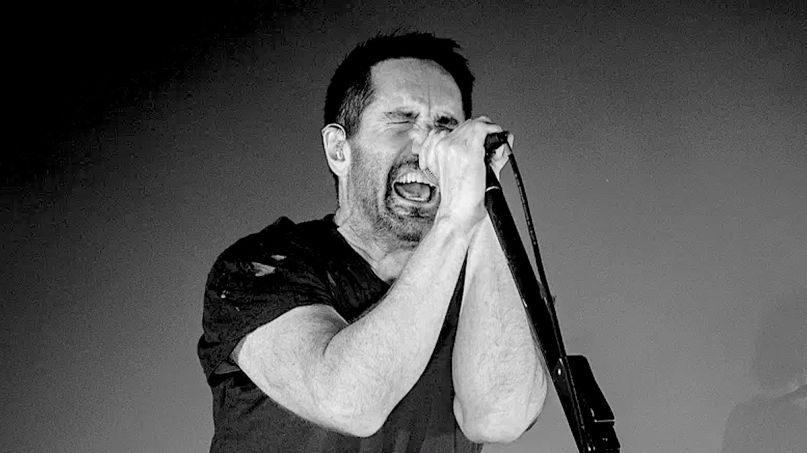 When Nine Inch Nails were revealed as one of the Rock & Roll Hall of Fame’s 2020 inductees, only Trent Reznor was to receive the honor. Now, a couple months prior to the ceremony, six additional members of NIN have been added to the list of inductees.

While Reznor has been the band’s mastermind and lone constant member of the groundbreaking industrial group since its inception, there have been valuable players throughout the years. Perhaps with a nudge from Reznor himself, Atticus Ross, Robin Finck, Chris Vrenna, Danny Lohner, Ilan Rubin, and Alessandro Cortini have joined the list of NIN inductees.

As Cleveland.com reports, an annual inductee exhibit that recently opened at the Rock & Roll Hall of Fame museum revealed the new names under Nine Inch Nails’ bio. Those inductees have since been confirmed by Rock Hall representatives.

Four of the six newly added band members represent NIN’s most recent incarnation. Ross is a permanent member alongside Reznor, while Finck, Rubin, and Cortini round out the group’s touring lineup. Vrenna was a key member of NIN in the late ’80s and mid ’90s, while Lohner had a 10-year stint from 1993 to 2003.

Absent from the list is Filter frontman Richard Patrick, who was an early touring member of NIN. However, Patrick’s only recorded contribution to Nine Inch Nails was a drone guitar on the Pretty Hate Machine track “Sanctified”. Charlie Clouser, Jerome Dillon, and Josh Freese are among the other former members of NIN who didn’t make the cut of inductees.

This year’s Rock & Roll Hall of Fame induction ceremony was slated to take place at the Public Hall in Cleveland on May 2nd. It was postponed due to the COVID-19 pandemic, and ultimately the live event was scrapped in favor of a television special set to air November 7th on HBO.

Joining Nine Inch Nails in the Rock & Roll Hall of Fame class of 2020 are Depeche Mode, the late Notorious B.I.G., T. Rex, The Doobie Brothers, and the late Whitney Houston.