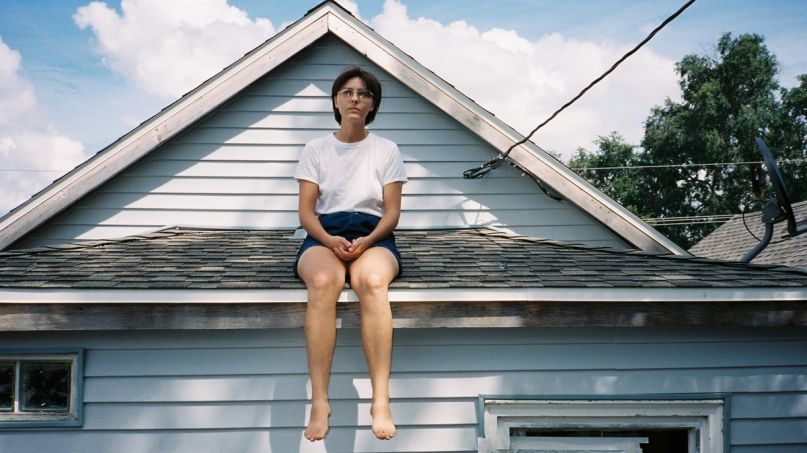 The record is McClellan’s third full-length to date and second for Father/Daughter Records following her 2018 album Yes and No. Early on in her career, the Nebraska-born singer-songwriter was cosigned by Frankie Cosmos, which gave her profile a boost and placed her in a league of comparable contemporaries. Like Cosmos and others such as Florist and Dear Nora, McClellan makes soft, relatively lo-fi twee pop with intimate subject matter and clever lyrics.

Unlike those other acts, though, McClellan’s songs have a woozy and whimsical swing to them that’s distinctly her own. “Desperate” and “Pace of the Universe” are great introductions to both this LP and her as an artist. The former is a humorously self-effacing song about being, well, incredibly desperate for validation, while the latter is about throwing social norms to the wind and embracing vulnerability during catastrophic times (it’s quite relevant).

In a standout passage from “Pace of the Universe,” McClellan showcases her biting wit by singing: “I don’t wanna small talk anymore/ When I ask you how you are let’s go straight to the core/ No sense in saving face/ I know you’re fucked up like the rest of the human race.” Ouch. Take a listen to both tracks below.

I saw first light was recorded with a group of local friends and collaborators over a two-week period. The effort details an era in McClellan’s life when she moved from New York back to Omaha, and the understandably weird feelings of figuring shit out in your early twenties. Pre-orders are available now.