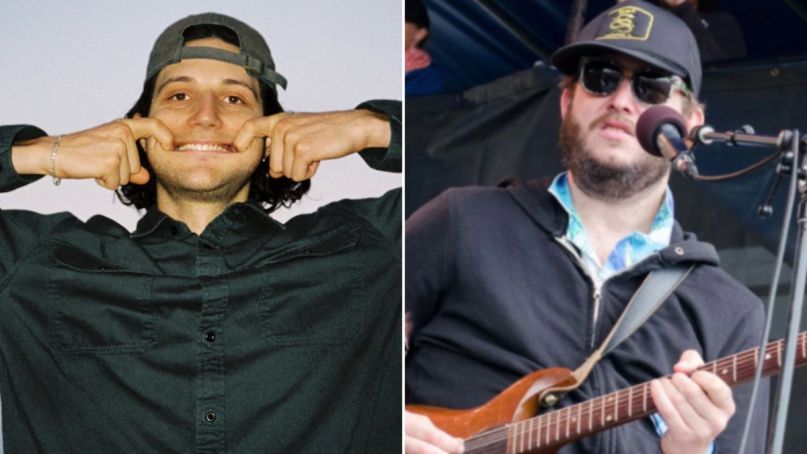 October may be within sight, but today’s collaboration practically screams summer. Dripping in Autotune, Justin Vernon’s vocals seem weightless like a late-night August breeze. “Don’t want you to feel too much,” he sings, as though kissing off a seasonal fling. Stack’s multicolored, synth-stacked production, meanwhile, provides just the right dose of wistfulness, comfort, and groove. Hear it for yourself below.

As for Vernon, he just performed on Colbert in support of his newly launched “get-out-the-vote” initiative For Wisconsin.