Alongside a remix by Yeah Yeah Yeahs guitarist Nick Zinner 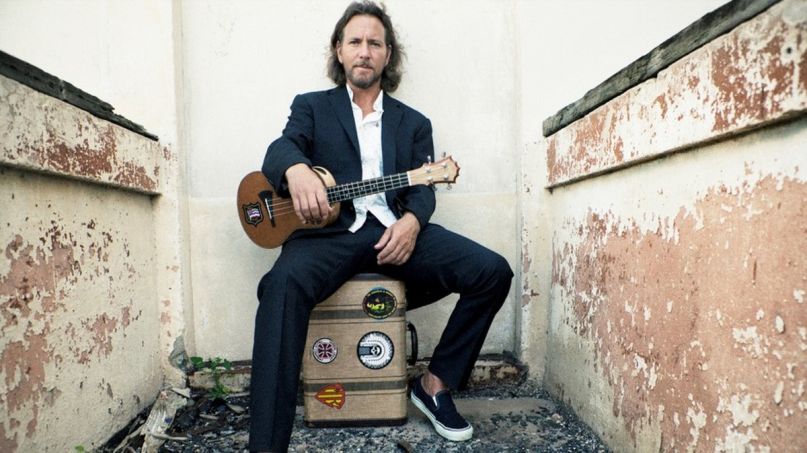 Vedder initially composed “Cartography” for the soundtrack of a 2018 documentary titled Return To Mount Kennedy, and up until now, watching that film was the only way to hear it. The track is entirely comprised of steely acoustic guitar plucks and haunting, minor-key piano jabs. It’s a solemn shift from the fist-pumping alt-rock Vedder’s known for in Pearl Jam, but it’s a nice change of pace that feels natural to his playing style.

Zinner’s B-side is a slightly more ambient and piano-driven version of the cut, and its second half includes audio from a Bobby Kennedy speech about the death of Martin Luther King Jr. Take a listen to both versions below.

“Listening to the speech delivered by Bobby Kennedy in regards to the assassination of Martin Luther King Jr. 50 years ago, you are reminded that once again we are at a moment in time when our society can and must do better,” Vedder remarked in a statement. “Voting is our most powerful form of nonviolent protest. And those whom we vote for must be made deeply aware that the issues of equality and justice in America are of the utmost importance and need to be not only restored but taken to the next level. NOW.”

Both versions of “Cartography” are available now on streaming services, but the only way to get the seven-inch vinyl is to subscribe to the Sub Pop Singles Club. All of the proceeds from today’s release will go toward Fair Fight, a voting rights organization that’s dedicated to preserving a secure election.

Vedder and his Pearl Jam bandmates have been on a pro-voting tear as of late. Earlier this month, Vedder joined Instagram to publish a series of posts teaching people how to vote by mail, and last week Pearl Jam announced their own vote-by-mail initiative to encourage fans to cast their ballots in the upcoming election season.