The latest single from our former Artist of the Month 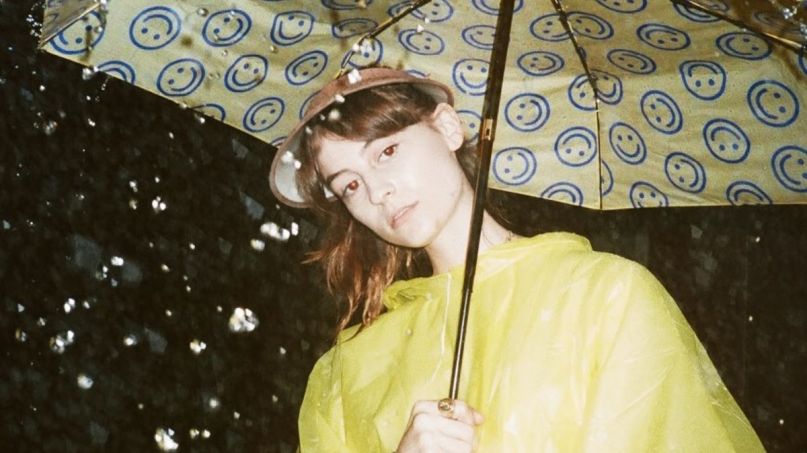 Faye Webster has returned with a new song called “Better Distractions”. Additionally, our former Artist of the Month has announced her first full-band livestream performance of 2020.

“Better Distractions” follows the excellent one-off single “In A Good Way” from April, and marks the second offering since her 2019 LP Atlanta Millionaires Club. As with its predecessor, today’s track continues to push Webster’s sound in a gorgeously singular direction. It finds harmony between smooth R&B and minimalist indie rock, with the added bonus of a weepy slide guitar lead and a meandering jam in the vein of Kurt Vile or Courtney Barnett.

In a statement, Webster revealed that the song flowed out of her with very little intention or purpose. “It’s a kind of free association, just thoughts running straight from my head onto paper untouched,” she said. “I also think it’s [the] best my band has ever sounded on record.”

The accompanying video for “Better Distractions” features multiple Websters jumping on a trampoline and wandering around the house together, capturing the mundane loneliness that many of us have been feeling since quarantine began. Watch and listen below.

Her band certainly does sound tight as hell on this new track, and fortunately fans can experience what they’re like in real-time during her upcoming livestream. Dubbed “Live From Chase Park Transduction”, the studio where Webster has recorded most of her recent music, the ticketed NoonChorus event will go down live on Ocotber 6th at 9 p.m. EST. Snag tickets here.