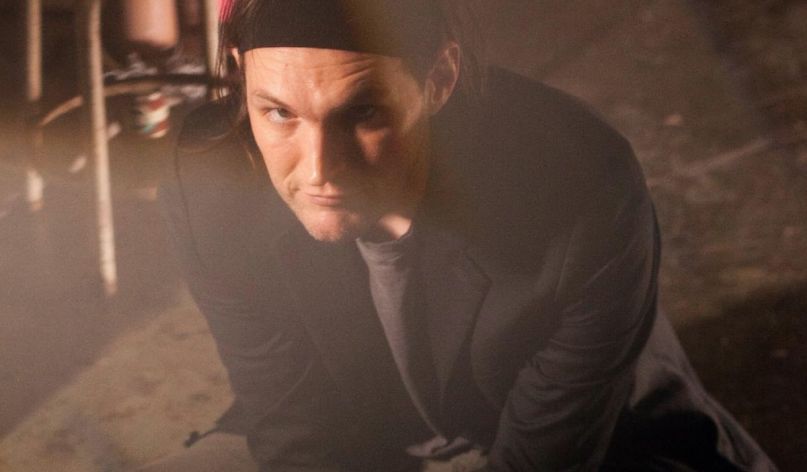 The forthcoming effort serves as the follow-up to his 2019 debut album, To Be One with You, but is his first since being let go by the Peppers earlier this year. According to a statement, the 10-track effort was completed during the pandemic, hence the title’s rather dismal and uncertain tone.

“This is a wild time,” Klinghoffer said of the LP. “This album was made during and amongst some very new experiences. I hope it captures some of how it felt during this period. I’ll feel better when this is behind us.

As an early look at I Don’t Feel Well, stream reflective lead single “The Night Won’t Scare Me” over on Rolling Stone. Then head here to pre-order the new full-length.

In addition to working on this new record, Klinghoffer has spent quarantine covering songs such as Big Thief’s “Not”. He also reunited with RHCP’s Flea on a new Pluralone song called “Nowhere I Am” and appeared on a livestream tribute to Joe Strummer just last month.