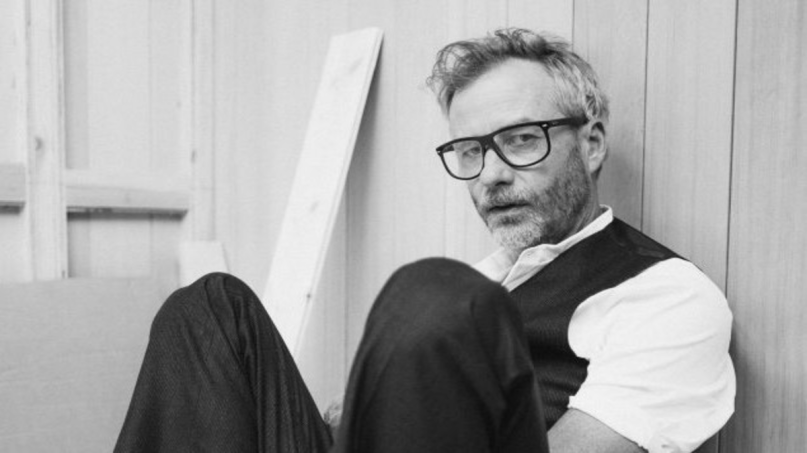 We’re less than a month out from hearing Matt Berninger’s debut solo album, Serpentine Prison. In anticipation, The National frontman is giving fans another preview of the record with a new song called “One More Second”.

Unlike recent single “Distant Axis”, which featured a momentous swell, today’s offering has more in common with the album’s mellow title track from back in May. “One More Second” is a mostly acoustic cut with the pacing of a country shuffle. Berninger’s fibrous guitar strums are elevated by crisp percussive taps, and eventually the song does take off into a pretty anthemic swing that orbits around a tickling keyboard solo.

Lyrically, the tune is an entry in the timeless canon of “give me one more chance” love songs. In fact, according to a statement in the track’s YouTube credits, Berninger had Dolly Parton’s “I Will Always Love You” in mind while penning this one. “I just wanted to write one of those classic, simple, desperate love songs that sound great in your car,” Berninger said.

Take a drive while you listen along below.

“One More Second” was co-written with Lost Lander frontman Matt Sheehy; he once toured in EL VY, Berninger’s collaborative band with Menomena’s Brent Knopf. Due out October 2nd via Book Records, Serpentine Prison is filled with other guest contributors such as Andrew Bird, The National’s Scott Devendorf, and The Walkmen’s Matt Barrick, and was produced entirely by Booker T. Jones.

In other National news, drummer Bryan Devendorf surprise-dropped a solo album of his own late last month called Royal Green.