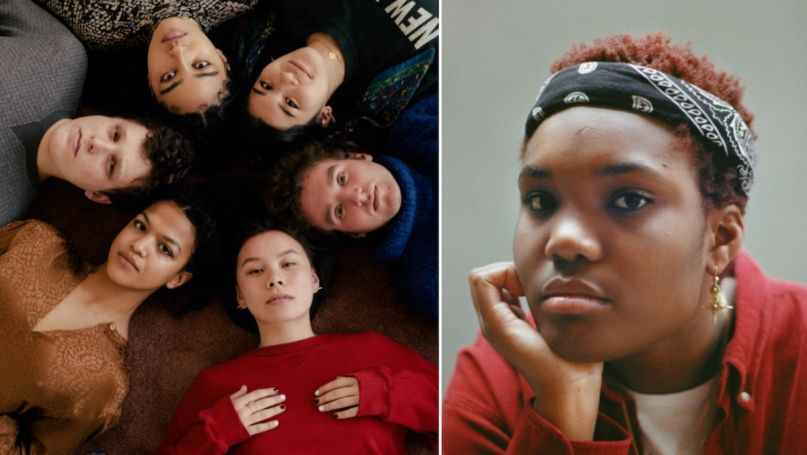 This new collaboration doubles down on the feel-good warmth of the original track, breezy, sunbaked melodies and all. Its air of longing — specifically for someone who’s definitely not worth a second chance — also remains, but is further emphasized by Parks’ additional verse. Although just 20 years old, Parks has earned a reputation for brutally raw and honest songs — including perhaps one of the most devastating of the year — and she shows that same self awareness here, recognizing that she needs to “rise up and go further” beyond this unworthy fixation.

In a statement about the updated song, MICHELLE remarked, “Our good friend Arlo Parks hopped on our newest version of SUNRISE. What a pleasure it is to hear new voices reimagine a tune we’ve held so close. Her soothing voice and stunning lyricism is everything we could’ve asked for.” For her part, Parks said she feels “so honoured to be a part of it.”

Hear both the new and original versions of “Sunrise” below.

MICHELLE’s debut album, HEATWAVE, came out in 2018. As for Parks, the queer artist has been on an absolute tear the last few months with four solid singles under her belt, including the tearjerker “Black Dog”. And just last weekend she teamed up with Phoebe Bridgers for an impressive cover of Radiohead’s “Fake Plastic Trees”.