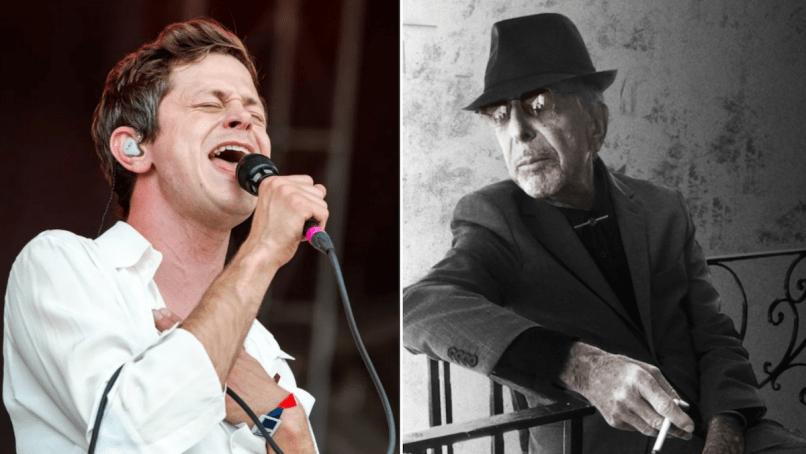 Prior to his in-studio performance, the artist born Mike Hadreas said that if he could play the 1969 song anywhere in the world, it would be inside of a big church with a big pipe organ. Although KCRW’s headquarters are not quite as grand, Hadreas still managed to pull off a divine rendition, its power staying true to both Cohen’s original and Perfume Genius’ artistry.

Stream the entire set below (scroll to the 8:47 mark for the Cohen cover). Then revisit Perfume Genius’ interview on Kyle Meredith With… from this past May.

Set My Heart on Fire Immediately was recently named one of our favorite albums of 2020 so far. Hadreas has supported the release with appearances on both The Late Show and The Tonight Show.

In related news, Cohen’s estate is considering legal action against the Republican National Committee after his song “Hallelujah” was played at the convention without permission.