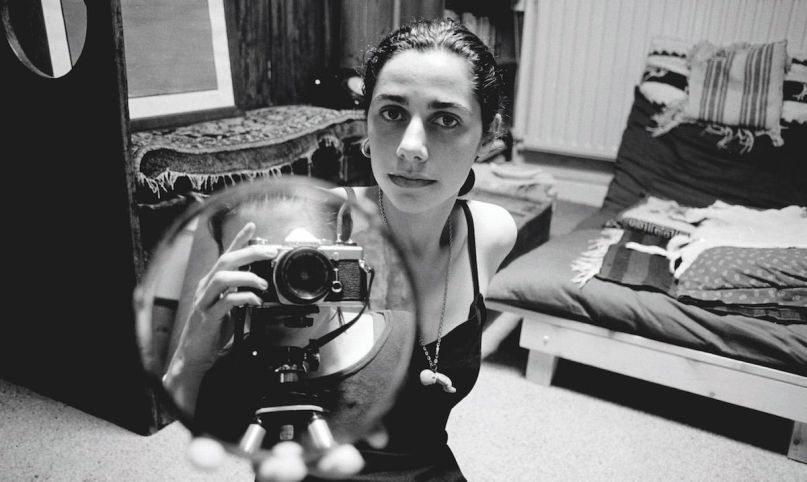 PJ Harvey is continuing her year-long archival campaign today with a new album consisting of demos from To Bring You My Love. Stream it in full below via Apple Music or Spotify.

This demos collection, which comes paired with a proper reissue of the original 1995 LP, features early recordings of singles “Down By the Water”, “C’mon Billy”, “Send His Love to Me”. There are also raw takes on “Working for the Man”, “Long Snake Moan”, and “I Think I’m a Mother”.

Audio was mastered by Jason Mitchell at Loud Mastering under the guidance of Harvey’s longtime associate John Parish. If that name sounds familiar, Parish actually co-produced the acclaimed official version of To Bring You My Love alongside Harvey and Flood — marking the trio’s first of many collaborations.

Harvey’s archival series has thus far produced a demos companion album for 1992’s Dry. On October 2nd, Harvey and Parish’s Dance Hall at Louise Point will be treated to a vinyl reissue.

In terms of more recent material, Harvey’s last full-length came with The Hope Six Demolition Project from 2016. Since then, she’s covered Nick Cave and the Bad Seeds’ song “Red Right Hand” for the latest season of Peaky Blinders and wrote six new tracks for the UK mini-series The Virtues.