Another coveted rarity from the upcoming Sign O' the Times reissue 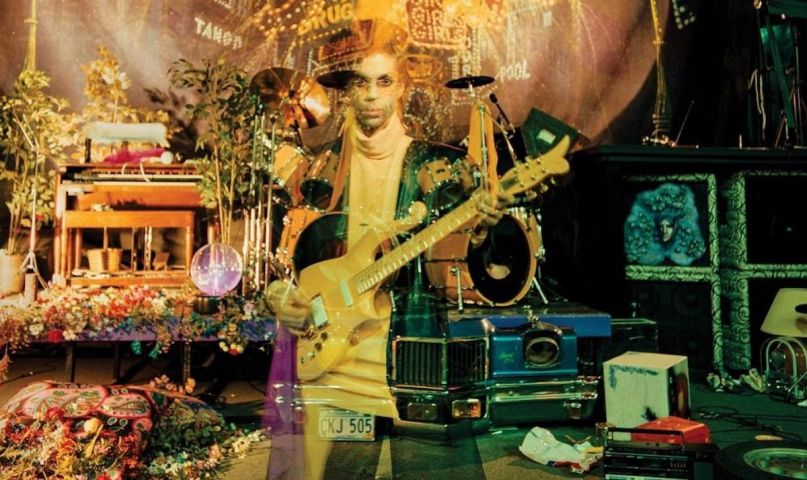 Later this month, the Prince estate will release a super deluxe reissue of his 1987 classic Sign O’ the Times, featuring 63 unreleased songs and a previously unseen concert film. It’s one of the most extravagant box sets in recent memory, and his estate is offering fans another preview with a never-before-heard track called “I Need A Man”.

Like many Prince songs, this one has a fascinating story behind it. The piece was originally written and recorded way back in 1981 for The Hookers, a new girl group Prince wanted to assemble which eventually got shuffled around and became Vanity 6. “I Need A Man” was one of the early Hookers songs that didn’t make the cut for the sole Vanity 6 record, so it was shelved until 1987.

That year, Prince was blown away by a performance by Grammy nominee Bonnie Raitt, so he reached out to her with some songs to kickstart a partnership. One of those was a completely reworked version of “I Need A Man” — updated with live drums, grandiose synths, sax, trumpet, and Prince’s scratch vocals. The collaboration unfortunately never got off the ground, and so the track has been sitting in the famed Prince vault until today.

Prince songs are just generally great, so even though it’s fun to imagine someone else singing on this track like he intended, hearing The Purple One go off is even more exciting. The bassline is funky, the instrumental performances are really colorful, and there are plenty of “OW” and “UGH” ad-libs to go around. Dance along with it below.

“I Need A Man” was preceded by three other teasers of the upcoming compendium: “Cosmic Day”, “Witness 4 The Prosecution (Version 1)” and a never-before-released 1979 version of “I Could Never Take the Place of Your Man”. The whole shebang is officially due out September 25th and pre-orders are ongoing.

And if that isn’t enough Prince content for you, the estate also released the fourth episode of their new podcast miniseries Prince: The Story of Sign O’ The Times. The eight-part production explores the tumultuous two years leading up to Sign O’ The Times and features interviews with important collaborators and former confidants. The latest episode, out now, is titled “Strict and Wild and Pretty” and is available on all the major podcasting platforms like Apple Podcasts, Spotify, and Stitcher.