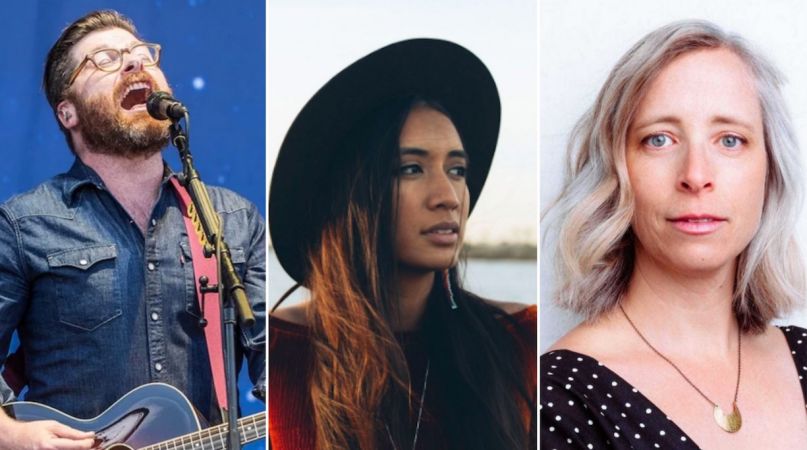 A timely number, it finds Zaragoza taking the US government to task for its piss-poor response to the coronavirus crisis. “This song is about the dysfunction of American power structures. It’s about how the systems built to support the people don’t support all people,” she explained in a statement. “Especially during a pandemic, it’s been exposed how those lower on the socio-economic ladder are left without the basic resources everyone deserves.”

The track’s music video was directed by Matthew Freiheit in Los Angeles in March, just hours after the city announced its first stay-at-home order in place. “Walking through the empty streets felt like walking through a tunnel to the strange new world we live in now,” recalled Zaragoza. “As September 1st nears, and many folks face eviction, I am reminded of this paradoxical reality we live in, and dream of a future where those who need it most will be protected.”

Woman in Color is Zaragoza’s sophomore record following 2017’s Fight for You. It was produced by Tucker Martine, known for his work with My Morning Jacket, First Aid Kit, and Sufjan Stevens.